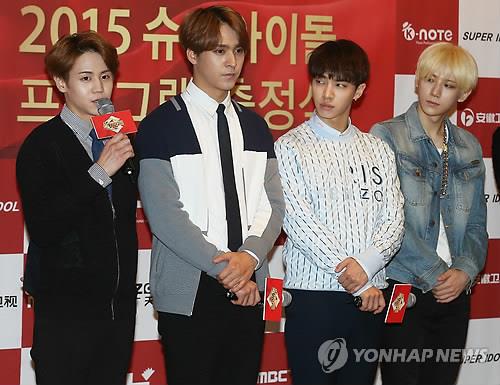 The program’s Chinese version will come out four days prior to the Korean premiere.

“It will be fun to see Korean and Chinese trainees sweating to debut as idols and hot hallyu stars in the program,” MBC Music said in a release. Hallyu refers to the Asianwide popularity of Korean pop music, TV shows and films.

Among the Korean stars to appear in the first episode will be rapper Psy and singers Kim Jong-guk and Lyn, who sings “My Destiny,” the theme song for hit South Korean drama “My Love from the Star.”