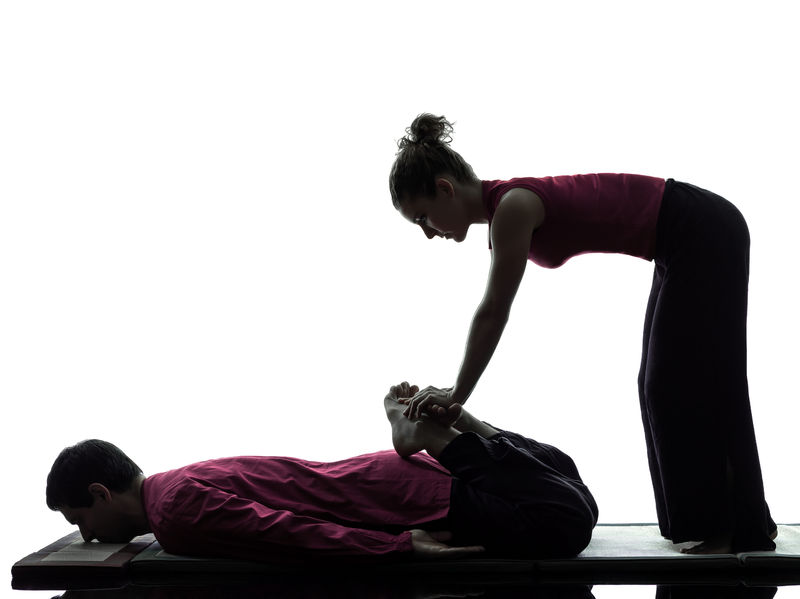 The warning from the Department of Special Investigation (DSI) comes after eight Koreans were arrested for allegedly forcing Thai women into prostitution, according to The Nation, a daily English newspaper based in Thailand. (Image: Kobiz Media)

BANGKOK, Nov. 20 (Korea Bizwire) — The Thai government has issued a warning about employment as a masseuse in South Korea, after a series of reports that some Thai women have been forced into prostitution.

The warning from the Department of Special Investigation (DSI) comes after eight Koreans were arrested for allegedly forcing Thai women into prostitution, according to The Nation, a daily English newspaper based in Thailand.

“It’s illegal for a foreigner to work as a masseuse in South Korea. Thai women need to be aware of criminals that target innocent people on social media,” DSI Director General Pol Col Paisit Wongmuang said.

“Women who go to South Korea this way could have their passport stolen and be put under surveillance for 24 hours by members of criminal groups. Thai women need to take caution over messages on social media with job opportunities in South Korea,” the director general added.

The DSI warning comes amidst a growing number of cases involving Thai women in South Korea, including an arrest last week of a Thai woman suspected of working as an agent to recruit women on social media for work in South Korea.

The woman, along with another suspect referred to only as Kim who was arrested in August, is accused of deceiving innocent Thai women into forced prostitution by luring them into the country with free accommodation, benefits and a decent income.

The criminal network behind the suspects is thought to have been sending Thai women to South Korea for possible forced prostitution via social media platforms, by contacting them and luring them with job opportunities and plastic surgery tourism.

According to sources close to the matter, some women have been reportedly put in confined spaces and forced into prostitution, until they asked for help from their family and relatives back home.

An investigation by the South Korean police in cooperation with the DSI and the South Korean Embassy in Thailand has led to the arrest of eight South Koreans so far, including Kim Hyoung-joon, an alleged key member of the criminal network behind the major human trafficking operation.

One thought on “Thai Government: Korean Masseuse Jobs a Front for Prostitution”