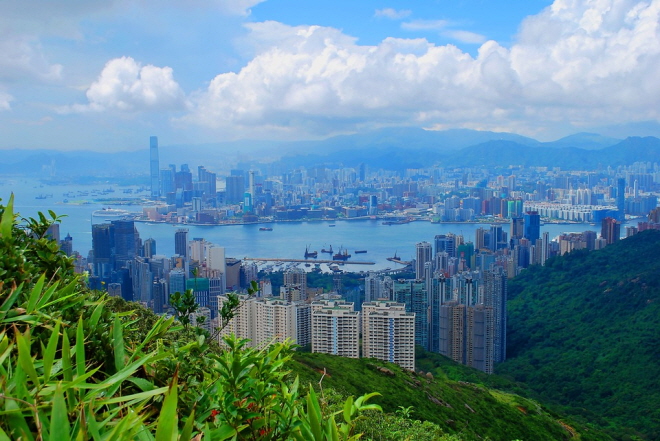 According to travel industry analysts on Monday, countries that are relatively close to South Korea with a high sense of security and convenient amenities are replacing Japan as popular travel destinations. (image: Pixabay)

SEOUL, Aug. 6 (Korea Bizwire) — As demand for trips to Japan, which was once the most popular travel destination among South Koreans, has plummeted with the ongoing boycott against Japan, alternative destinations abroad are enjoying an uptick in popularity.

In particular, it is surprising to see the demand for travel to Hong Kong has surged, despite the massive protests that have recently taken place.

According to travel industry analysts on Monday, countries that are relatively close to South Korea with a high sense of security and convenient amenities are replacing Japan as popular travel destinations.

Such areas vary, not only in China, Hong Kong, Taiwan and Northeast Asia, but also in Vietnam, Malaysia and Thailand to Southeast Asia.

Hana Tour, South Korea’s largest travel agency, reported an analysis of the number of reservations for new travel packages last month, when the campaign to boycott travel to Japan was launched.

The analysis showed that reservations for Chiang Mai in Thailand jumped 119 percent on-year.

Short-distance travel destinations also showed an increase in reservations, such as China’s Hainan by 45 percent, Russia by 31 percent, the Philippines by 31 percent, and Taiwan by 9 percent.

Another travel agency, Yellow Balloon Tour, explained that reservations for travel to Vietnam, which includes Hanoi and Danang, saw growth greater than 90 percent compared to the same period last year.

Amid this trend, the number of South Korean tourists visiting Hong Kong is on the rise.

Although there are concerns about security due to the prolonged protests against a recent criminal extradition bill, demand for travel to Hong Kong remains strong.

“Those who cannot give up their overseas trips for the peak summer season are looking for various alternative locations similar to Japan,” a travel industry source said.

The source further explained that alternative travel destinations with good tourism infrastructure were enjoying the ‘balloon effect’ of the decrease in travel to Japan.