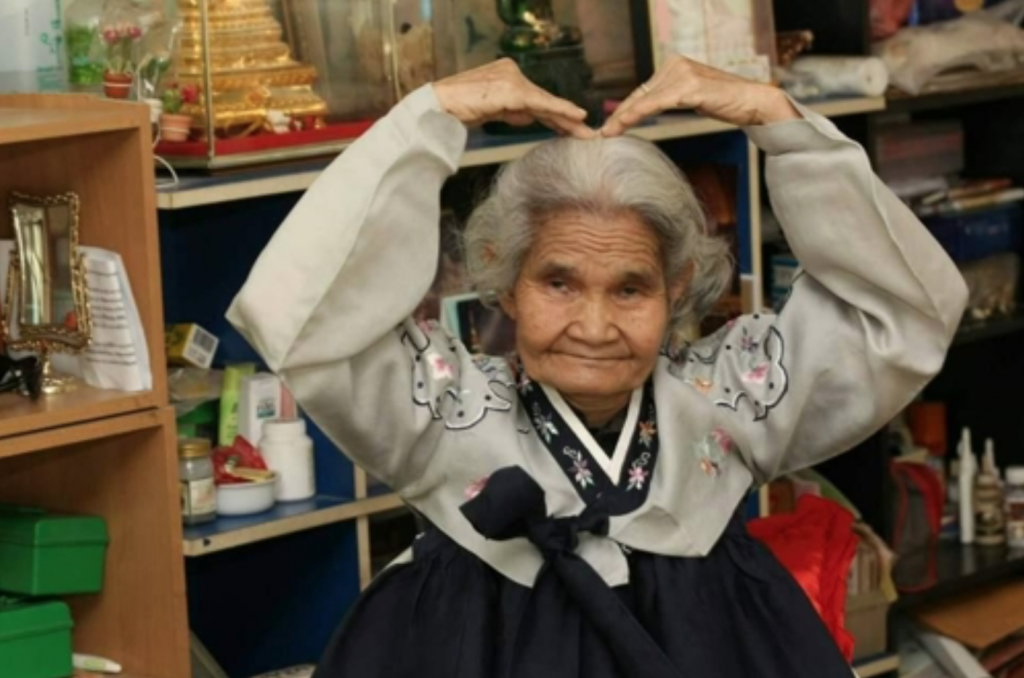 “I first came across Korean through my husband, but what motivates me to learn the language now is the Arirang folk song that I learned from my teacher and the kindness of the Koreans who I’ve come across.” (image: Yonhap)

BANGKOK, Thailand, April 25 (Korea Bizwire) – Wongsarot Auratsa, a 77-year-old Thai woman, recently became the oldest Thai candidate to take the Korean language proficiency exam, TOPIK. Although Mrs. Auratsa failed to pass the test, on March 19, she was close, according to the Korean Education Center in Thailand.

Mrs. Auratsa lives with her son and daughter on the outskirts of Bangkok, in a Korean war veterans’ village. Every weekend, she makes a visit to a local Korean education center to study Korean next to classmates the age of her grandchildren.

“It’s nice that I can learn something at this age. Maybe because I never got to go to school when I was young,” she said. “I first came across Korean through my husband, but what motivates me to learn the language now is the Arirang folk song that I learned from my teacher and the kindness of the Koreans who I’ve come across.”

Mrs. Auratsa’s husband, who passed away ten years ago as retired colonel in the Thai navy, was a Korean War veteran. His affection towards Korea and the Korean people was something out of the ordinary, she says.

Mrs. Auratsa visited South Korea two years ago. “It was so clean, and the people were very kind,” she added. “My dream is to have fun having conversations with Korean visitors to our village.”

Although she will continue her studies, she accepts that taking TOPIK and learning Korean have become a difficult task. “I will try. But I’m more hopeful for my kids to connect with South Koreans with their language skills.” 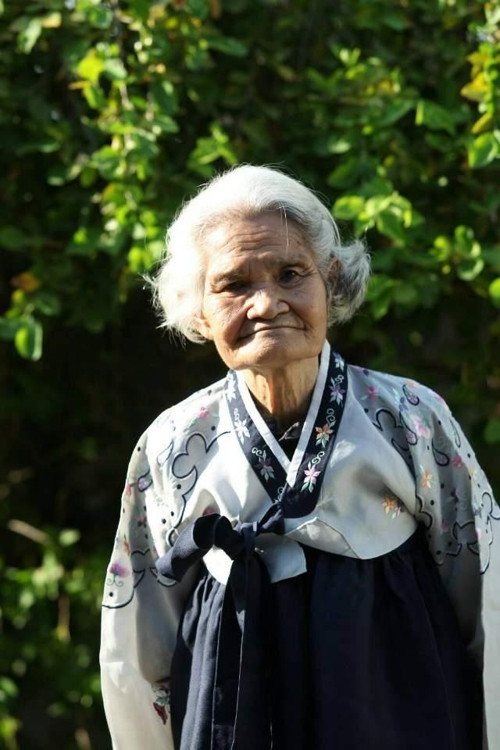 Thailand, a major market for hallyu – the ‘Korean wave’ of culture and entertainment – is adopting Korean as the optional secondary language choice for its college entrance exam, the Professional Aptitude Test, starting next year.

With the new initiative announced, the Southeast Asian country has seen more TOPIK candidates with schools adopting the language as an official subject, including Chulalongkorn University, one of Thailand’s top universities, which is establishing a Korean language department in 2018.