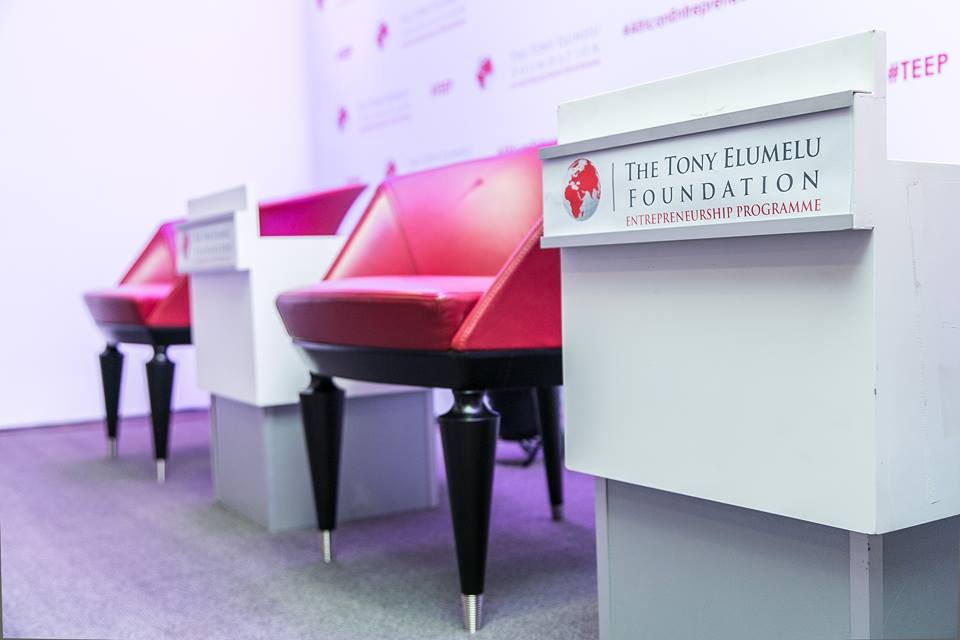 LAGOS, Nigeria, Jan. 1, 2015 (Korea Bizwire) — The $100 Million Tony Elumelu Foundation Entrepreneurship Programme – an annual programme of training, funding and mentoring, designed to empower the next generation of African entrepreneurs – is now open for entries through its application portal http://www.tonyelumelufoundation.org/teep

The flagship entrepreneurship programme from the Tony Elumelu Foundation opens its application portal for entries at 12:01am WAT on January 1st 2015 and will continue to accept applications until midnight WAT on March 1st 2015. In order to submit an application, entrepreneurs must complete the online application form with questions on their background, experience and business idea, plans for growth and proposed pan-African impact.

The $100 million programme, announced at the Tony Elumelu Foundation headquarters in Lagos, Nigeria, on December 1st 2014, will identify and support 1,000 entrepreneurs from across the continent each year over the next decade. The 10,000 start-ups and young businesses selected from across Africa will ultimately create one million new jobs and add $10 billion in annual revenues to Africa’s economy.

The Tony Elumelu Foundation Entrepreneurship Programme is open to citizens and legal residents of all 54 African countries. Applications can be made by any for-profit business based in Africa in existence for less than three years, including new business ideas.  The application portal is available in English, French and Portuguese and applications will be accepted in these three languages.

At the launch, Tony O. Elumelu CON, the founder of the Tony Elumelu Foundation, spoke of his personal commitment to empowering African entrepreneurship, saying, “This programme is far more than a funding initiative or networking opportunity. It is an act of faith in our entrepreneurs and our young people to transform our continent; to be the engine for the creation of both economic and social wealth, putting into practice what I have called Africapitalism.”

The first cohort of successful applicants from across Africa will be announced on March 22nd, 2015. The 1,000 selected applicants will continue through the programme cycle for the course of the year. This includes an intensive online training curriculum and participation in an entrepreneurship boot camp.

Watch this video to find out how to Apply!  https://www.youtube.com/watch?v=dukc2T_56UE

To stay informed about The Tony Elumelu Foundation Entrepreneurship Programme, including the 2015 selection of African Entrepreneurs, follow @TonyElumeluFDN on Twitter and join the conversation #TEEP #AfricanEntrepreneurs

About the Tony Elumelu Foundation

The $100 million Tony Elumelu Foundation Entrepreneurship Programme is the flagship entrepreneurship initiative from the Foundation and will support 10,000 African entrepreneurs over the next decade, creating one million new jobs adding $10 billion in annual revenues to Africa’s economy.
Website: http://www.tonyelumelufoundation.org/teep/