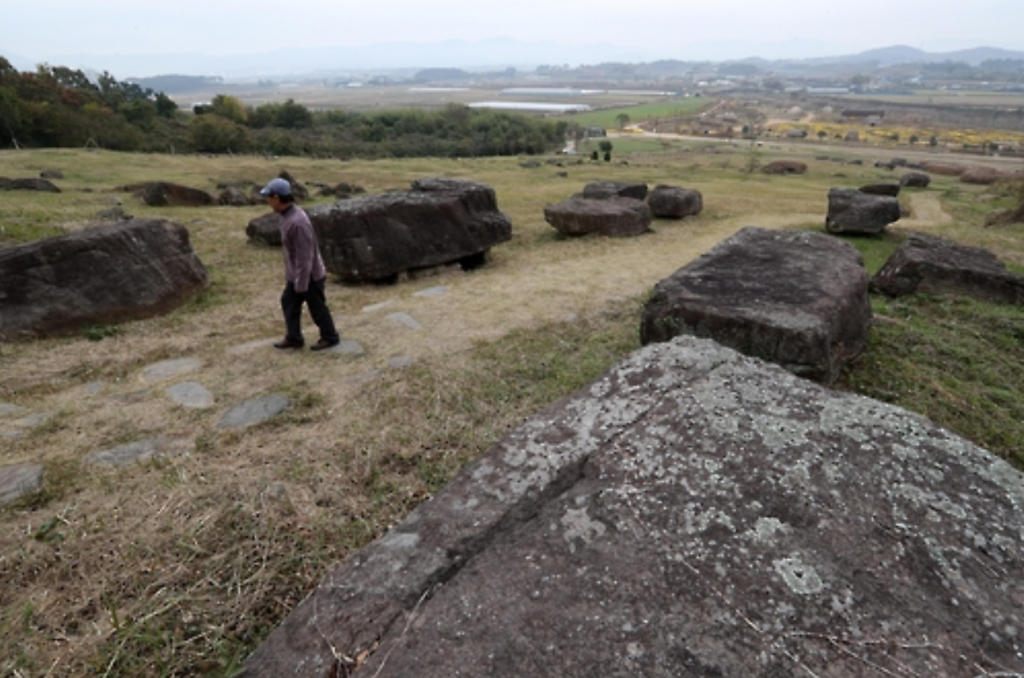 The megalithic culture is believed to have emerged on the peninsula in the Neolithic age, and flourished into the Bronze age. There are roughly 40,000 dolmens – 30,000 in South Korea and 10,000 in North Korea – out of 70,000 dolmens discovered so far across the world.

Dolmens in Gochang, Hwasun, and Ganghwa counties were designated in 2000 as UNESCO World Heritage sites. The dolmen site in Ganghwa, in particular, is the most prominent, recognized by densely located dolmens in various forms and sizes. A total of 1,686 of the tombs are located in the region. 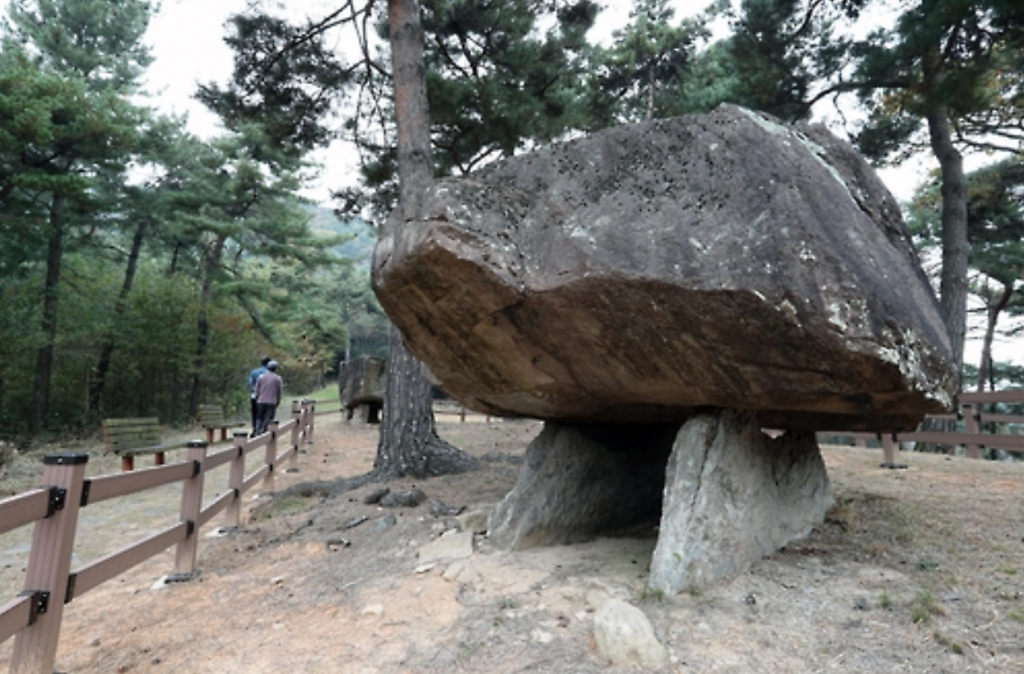 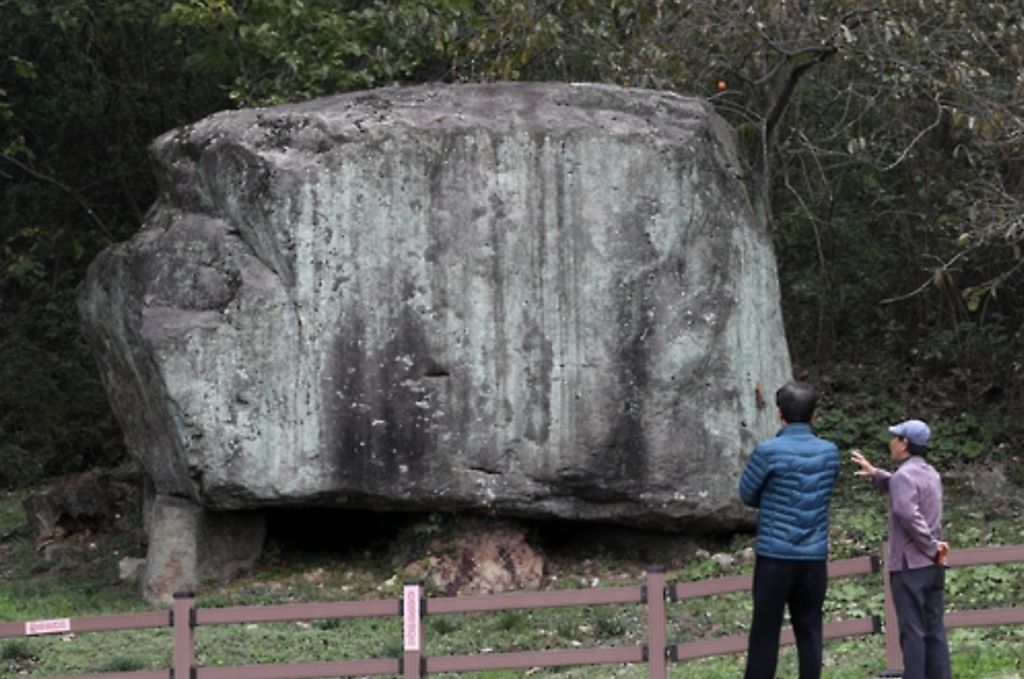