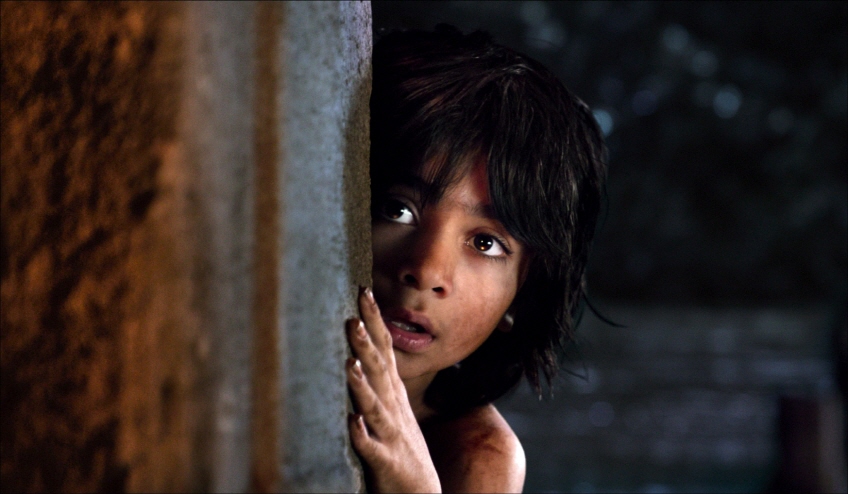 Based on British author Rudyard Kipling’s timeless namesake story, the film received strong reviews for creating more than 70 sorts of animals and jungle creatures in CGI with a production cost of US$175 million.

The Korean crime drama “Proof of Innocence” raced to No. 2 with 429,488 viewers, even though it was out just a day before the start of the weekend.

The film is about a policeman-turned-manager of a lawyer’s office delving into a hidden crime by a conglomerate’s owning family after receiving a letter from a death-row inmate.

“The Conjuring 2,” the sequel to the internationally successful supernatural horror film “The Conjuring,” climbed a notch to third place, drawing 420,148 people.’

But the film recorded 3.71 million in the accumulated number of viewers, the highest for all X-rated films directed by Park. The previous record was 3.65 million set by his 2005 thriller “Sympathy For Lady Vengeance.”

Of all Park films, “The Handmaiden” became the second most-viewed next to “Joint Security Area” (2000).

At No. 5 was “Warcraft: The Beginning,” adapted from the video game of the same name, which attracted 193,593 viewers.

The American fantasy film depicts a war between humans and a tribe of giant orcs from the video game series.