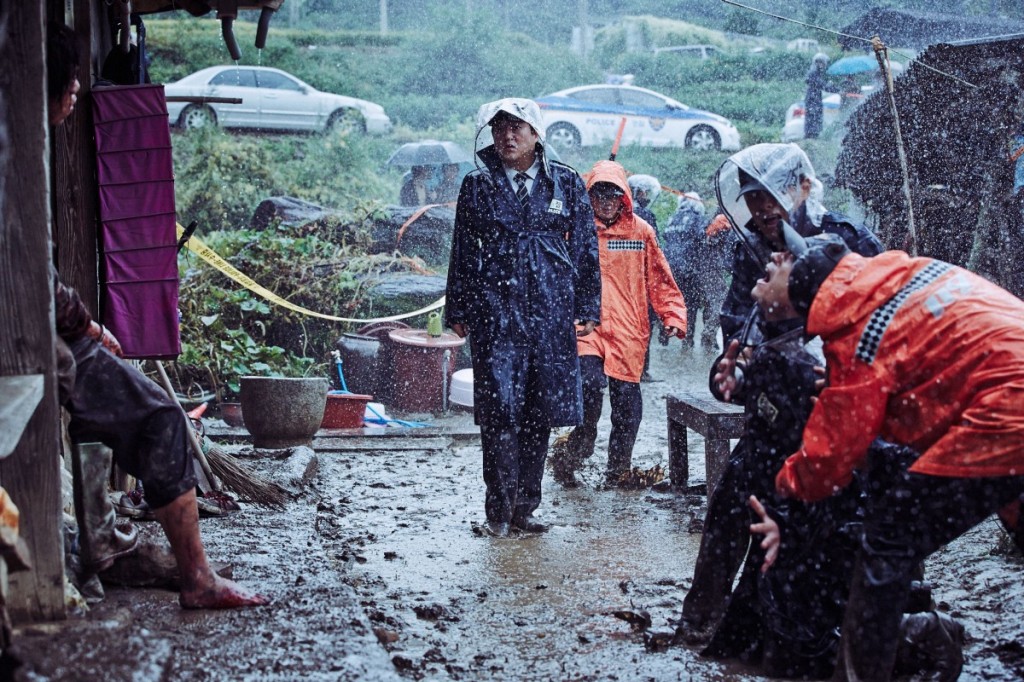 The film features a tranquil rural village embroiled in mysterious serial murders after the arrival of a stranger. (image: 20th Century Fox Korea)

SEOUL, Jan. 18 (Korea Bizwire) – “The Wailing,” a supernatural thriller, was named best film of 2016 by an association of South Korean film journalists Wednesday.

Na Hong-jin was chosen best director for the tense drama which features a tranquil rural village embroiled in mysterious serial murders after the arrival of a stranger.

The movie, whose original Korean title is “Goksung,” stars Kwak Do-won, Chun Woo-hee and Hwang Jung-min. Since its premiere at last year’s Cannes Film Festival, it has been invited to even more international film festivals. In South Korea, it attracted 6.8 million viewers.

The best actor and actress awards went to Song Kang-ho of “The Age of Shadows” and Son Ye-jin of “The Last Princess.”

Ma Dong-seok scored best supporting actor for his performance in “Train to Busan,” while Ra Mi-ran won best supporting actress for her role in “The Last Princess.” Jung Ga-ram of “Fourth Place” and Kim Tae-ri of “The Handmaiden” picked up the best rookie actor and actress awards.

“The World of Us” by director Yoon Ga-eun was named the best independent film of the year. “La La Land,” the Hollywood musical that scooped up seven trophies at the 2017 Golden Globes, was chosen the best foreign film.

Director Park Chan-wook of “The Handmaiden” won the title of best film industry figure for his contribution to the Korean film industry.

The awards ceremony was held at the Korea Press Center in central Seoul. The Korea Film Reporters Association, with members from 50 media companies, choose the winners for the “Film of the Year Awards” every January from all the domestic films that opened in the previous year.