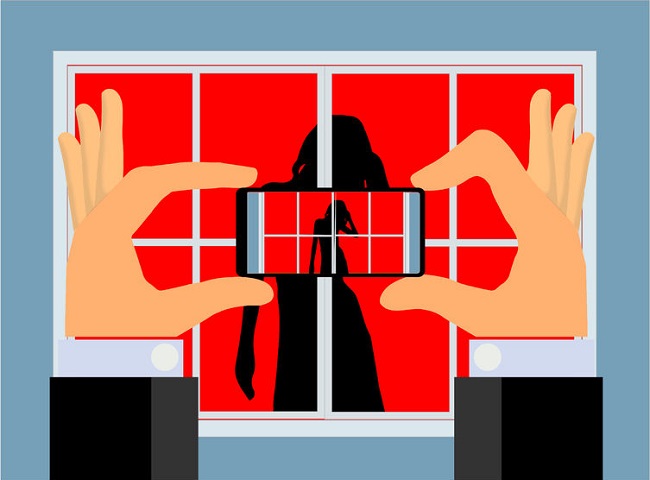 He had appealed his sentence, defending himself by saying that his conviction infringed upon his right to “freedom of artistic expression”. (Image:Kobiz Media)

SEOUL, Jul. 10 (Korea Bizwire) — A South Korean court recently upheld a ruling in the case of a man convicted of a sex crime and currently serving prison time. The man in question was indicted on charges that he secretly filmed women in restrooms. However, he had appealed his sentence, defending himself by saying that his conviction infringed upon his right to “freedom of artistic expression”.

According to the aspect of the law relevant to the nature of this case, filming another individual in such a way that could cause humiliation or for the purposes of sexual gratification without the express consent of the one who is the object of the film is punishable by a fine of up to 10 million won or a prison sentence of up to five years.

Yesterday, the court issued its ruling and an explanation in regards to its decision. “Though circumstances may arise in which the filming of another person could be considered a form of artistic expression, the law in question (governing sex crimes) is not one that was formulated with the intention that such possibilities could ever occur.”

Furthermore, the court judged that the ruling did not interfere with the individual’s freedom to act, stating that, “As the filming directly infringed on the personal liberties of another individual, and taking into consideration both the technological advantages of the filming device and the possibility for rapid proliferation, the possibility of causing harm is severe.”

The ruling was not unanimous, with a vote of 6 to 2. The two judges who opposed the ruling stated that the point of contention in relation to the court’s decision was not centered on the possibility of transgressions of artistic expression and personal liberty, but whether the phrase “can cause humiliation or for sexual gratification” is too vague. They argued that the wording could result in a number of arbitrarily designed judgements.

A vote of six was required for any ruling to be made official.