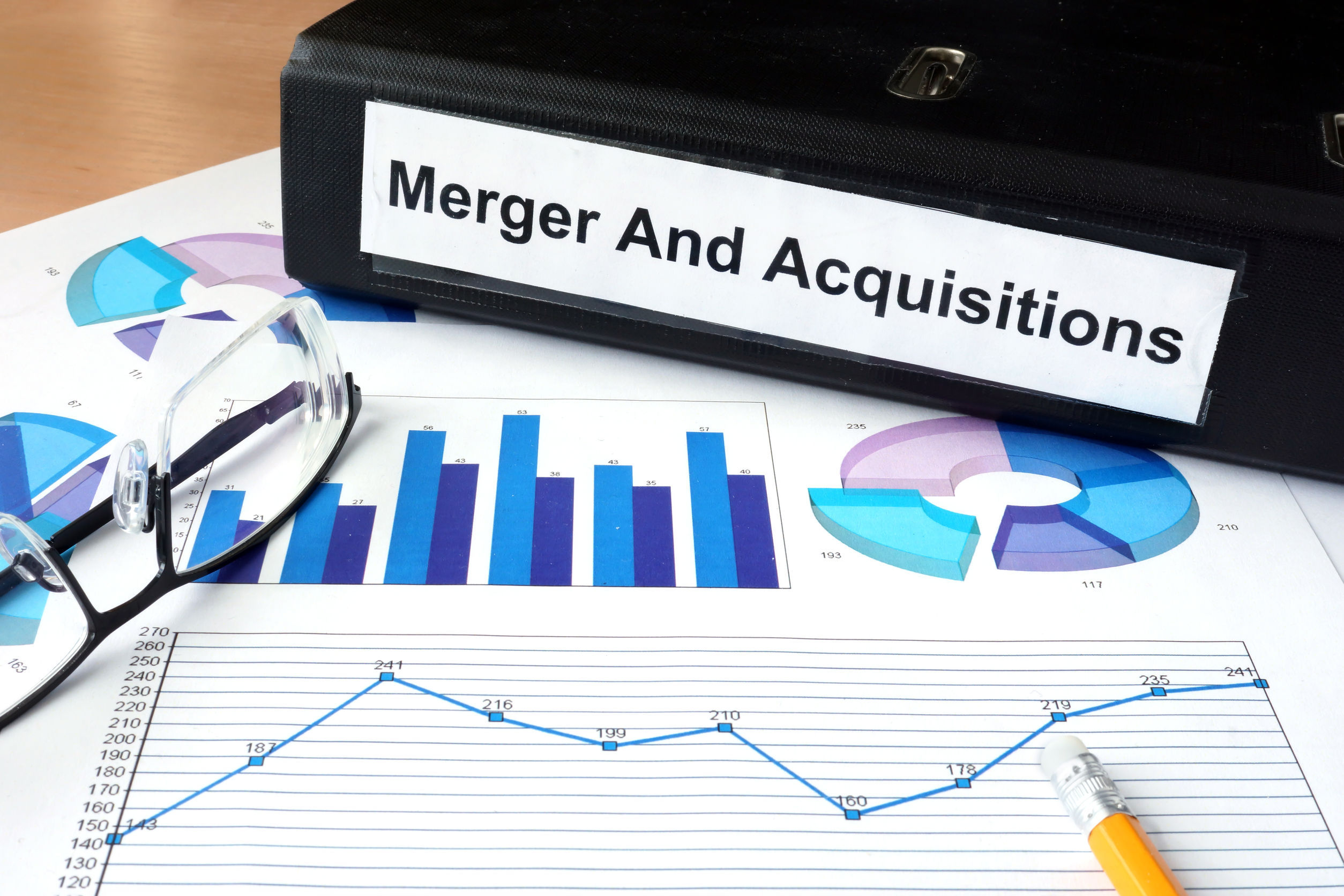 SEOUL, July 7 (Korea Bizwire) – As Samsung Group and U.S. hedge fund Elliott Management are struggling over the merger between Cheil Industries and Samsung C&T, some are raising concern that Korean firms’ management rights should be defended from attacks by international hedge funds.

They say that as the Korean economy has matured and its financial markets are open to  international investors, a safeguard is needed to ensure the stable management of companies, and protect them from attacks by hedge funds.

Recently, a group of lawmakers including Park Young-sun of the opposing New Politics Alliance for Democracy submitted a bill revising the Foreign Investment Promotion Act, adding a clause to help major Korean companies protect themselves against hostile takeovers by foreign investors.

Currently, the law restricts foreign investment in the following cases: when it threatens the maintenance of national safety and public order; when it has harmful effects on public hygiene or environmental preservation, or is against Korean morals and customs; and when it violates the Acts and subordinate statutes of the Republic of Korea.

The revised bill adds one more restriction: “when it hampers the smooth functioning of the Korean economy.”

What is ironic is that, Park, the representative who proposed the bill, is famous for her criticism of the governance practices of large companies. Her legislation to safeguard their management rights is receiving attention as an unexpected move.

Park said, “Recently, as hedge funds like Elliott and Hermes Investment Management are collecting shares of Samsung subsidies, we proposed the vision of the related law to protect the management rights of Korean companies. Detailed matters will be dealt with using its enforcement decrees.”

Under the enforcement decree of the law, when a foreigner intends to acquire de facto control over the management of an existing domestic company by acquiring its shares, the matter should be assessed by the Foreign Investment Committee to determine if it may threaten national security according to the Defense Acquisition Program Act, Foreign Trade Act, National Intelligence Service Act and so on.

If the pending bill is passed, the Foreign Investment Committee will be able to decide certain investments would hamper the smooth functioning of the Korean economy.

Park said, “In case of important industries like the automobile industry and semiconductor industry that can affect the national economy, they could be included in the category for deliberation. Other countries including France, Japan and the United States have such safeguards to protect their core industries from hostile M&As.”

However, others argue that emphasis should instead be placed on providing an institutional strategy to protect the rights of minority shareholders in situations where family owners exercise more power over corporate management than their shareholdings would otherwise indicate.