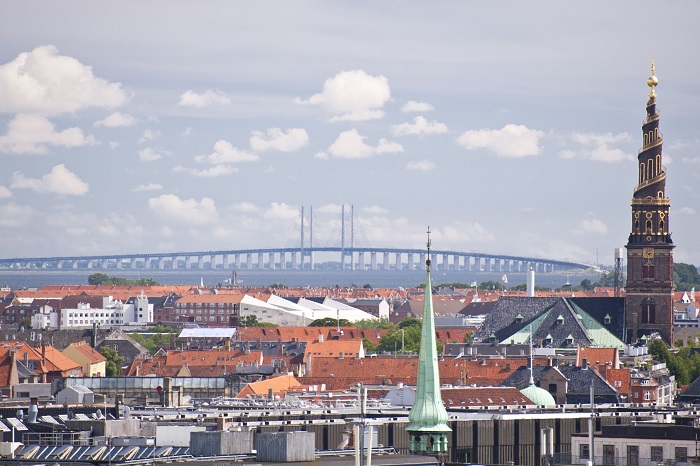 Sweden is one of the rare Western partners of North Korea. (image: Korea Bizwire)

SEOUL, Jan. 22 (Korea Bizwire) — The role of Sweden is in the spotlight with the United States and North Korea meeting in the Scandinavian country to have working-level discussions for the second U.S.-North Korea Summit to be held next month.

The Swedish government set the grounds for U.S.-North contact by inviting both countries to an international conference jointly hosted with the Stockholm International Peace Research Institute.

Sweden is one of the rare Western partners of North Korea. The country opened up diplomatic relations with North Korea in 1973, dispatching the West’s very first diplomat to Pyongyang only two years later.

Sweden, based on the long-term relationship it has pursued with North Korea, has acted as the de facto consular representative for the United States, serving as the middleman between North Korea and the international community.

In 2017, Sweden actively participated in the process to release Otto Warmbier, a college student from the United States who had been detained by North Korea.

“The United States has no embassy or diplomatic relations with North Korea, so it often falls to Swedish diplomats to act as America’s messengers to the regime in Pyongyang,” said Foreign Policy.

One high-ranking official at the Trump administration described Sweden as “the protecting power” for the United States in North Korea, a neutral go-between for the two countries, which have never had diplomatic relations.

Sweden is also responsible for the first historic U.S.-North Korea Summit held in June last year, when they offered to host the summit.

In March of last year, Sweden invited Ri Yong-ho, the North Korean Minister of Foreign Affairs, to successfully negotiate the release of Kim Dong-chul, Kim Sang-deok and Kim Hak-song, the three Korean Americans who had been detained in North Korea, acting as a bridge to connect the United States and North Korea.

Prime Minister Löfven, after discussing with Foreign Minister Ri, publicly announced Sweden’s role as the mediator between North Korea and the international community.

Sweden also sent Margot Wallström, its foreign minister, to participate in the ongoing bilateral discussion between the United States and North Korea.