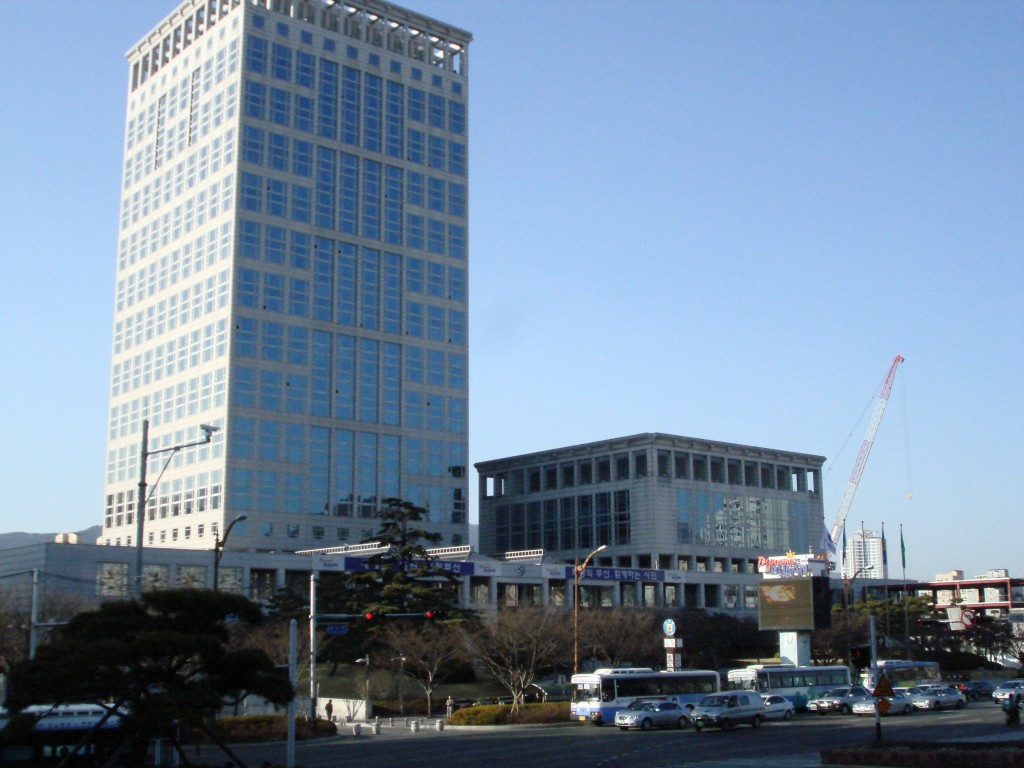 BUSAN, Nov. 2 (Korea Bizwire) – The Temporary Private Enterprise Exchange Program was first implemented in February by the Busan Metropolitan Government, allowing civil servants the opportunity to take up employment at commercial firms for a certain period of time, until they return to their government posts of origin.

The system was initially met with skepticism and concern, mainly from the social stigma towards government officials, and the likely incongruity between public officials and employment at private companies. But nine months since its launch, both public servants and companies were found to be more than satisfied with the program.

Mo Jin-cheol, an 11-year government service officer, is among the program participants.

He is currently working at an auto parts factory for Renault Samsung Motors, as a director of productivity and quality improvement.

“I found myself becoming complacent after 10 years of government service,” he said. “I decided to challenge myself for both change and self-development, and applied for the program.”

Mo is responsible for various tasks from the standardization of production process and quality improvement to personnel maintenance and training. But most importantly, he’s provided a fresh momentum to Renault Samsung’s production team. Using his experience as a public servant, he’s even conducted a rigorous investigation of unfair regulations by administrative agencies.

“I sought regulations that may have been unreasonable from the business’s stand point, and wanted to effect change so that companies can work in a better environment,” Mo added.

“Mo has adapted extremely well, even being a public official,” said director Lim Chae-hyun at Renault Samsung. “Working alongside him has also helped us understand things from the perspective of public officers or government offices.”

Jung Jong-sik is another 12-year public servant who now works as a head of the Business Planning department at BN Group, a local manufacturing company.

His job description is endless, and his duties include business promotion, drawing up work manuals, managing complaints from BN affiliates, and cooperative ventures with government offices.

But according to Jung, his experience as a public servant is paying off, particularly when it comes to collaborating with various agencies, and he is making progress in coordinating and fine-tuning tasks between BN affiliates.

“The continuous innovation, and systematic management of personnel and resources are things that (government offices) should learn from private enterprise,” he said.

At the moment, only grade 7 public officers can participate in the local government’s program, unlike the one provided by the central government, which is offered to higher-ranking (grade 3 – 4) officials.

The performance of participants at their temporary post is periodically evaluated, and they must return to their original post if they fail to meet specific criteria.

Furthermore, in order to prevent potential government-business collusion, applicants are thoroughly screened to make sure they did not work in related fields in the past three years.

“The Temporary Private Enterprise Exchange Program will give public servants an opportunity to understand the hardships of businesses while becoming pricy to some of their efficient strategies,” said a city official. “In contrast, businesses will be able to take advantage of the administrative experience and policy expertise of public servants.”