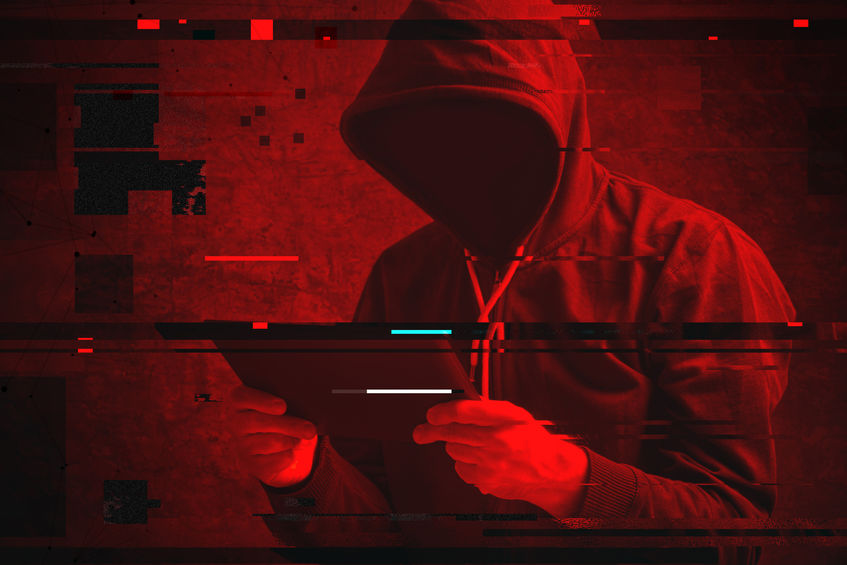 SEOUL, June 27 (Korea Bizwire) – Hackers who threatened to launch a distributed denial-of-service attack (DDoS) made good on their promise by attacking a number of South Korean banking institutions on Monday.

The series of DDoS attacks, which began with the KFTC at 9:52 a.m. on Monday and lasted for nearly 16 minutes, were fended off by the security systems put in place to protect the four targeted institutions, as the FSS says the level of the hacking attack wasn’t severe, with no damage reported.

“Before 9:50 a.m., we were sent a threat via e-mail that warned us of another attack on July 3 if we don’t pay a ransom in bitcoin,” a KFTC official said.

Prior to the attack, the hacker group warned a number of financial institutions including banks, stock firms and a stock exchange of possible attacks this month, while demanding 10 to 15 bitcoins, worth 27.7 to 41.5 million won.

Despite the warnings, the KFTC, which wasn’t mentioned in the e-mail, was targeted while other banks received another threat instead of a supposed attack.

Financial institutions targeted by the attack were thought to have been sent a public statement by the FSS on the day the hacker group’s attack was supposed to take place, which read, “We must protect electronic financial institutions from hacking including DDoS attacks.

“Do not give in to unreasonable demands from DDoS attacks,” the financial supervisory body warned.

The statement went on to urge those targeted to uphold the security standards imposed by the law, in order for electronic financial transactions to take place safely in accordance with the country’s Financial Transactions Act.

Ransomware attacks are on the rise worldwide, with the latest example being the WannaCry ransomeware attack which occurred in May this year, infecting over 230,000 computers in more than 150 countries including South Korea.