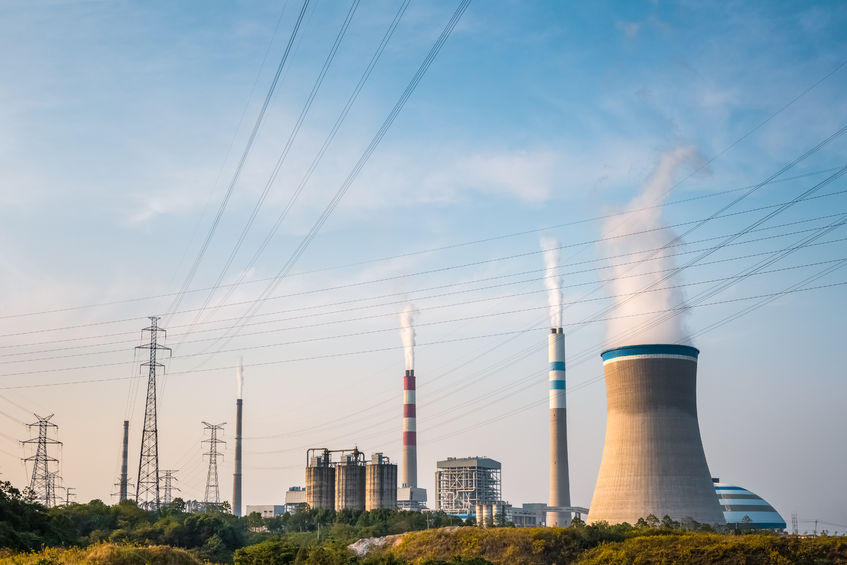 South Korean energy companies’continuous efforts to build a new thermal power station are being thwarted by opposition from local communities and government officials in North Gyeongsang Province, namely in Yeongcheon and Gumi.

It was revealed that Yeongcheon Biomass has acquired 69,000 square meters of land in the city of Yeongcheon to build a biomass plant, and now awaits permission from the local government to go ahead with the construction project.

When complete, the biomass plant is expected to burn 75 to 88 tons of woodchips every day, for an hourly electricity generation capacity of 3,000 kilowatts.

Despite the energy company’s claim that thermal power is renewable energy, and that it has little to no association with environmental pollution, local residents are expressing concern that the construction of the proposed plant could ruin the landscape of the city as well as cause negative impact on air quality in the region.

Others also suspect that after a certain amount of time, the thermal power plant will start burning wood pellets instead of woodchips to generate electricity later on. Wood pellets contain harmful substances such as paint, tainting the air in the region.

Against this backdrop, a group of 500 residents in Gogyeong Township gathered last week in front of Yeongcheon City Hall and held a protest against construction of a thermal power plant.

Yeongcheon Biomass, the energy company in the midst of the controversy, has since said burning woodchips causes little air pollution, and that the company won’t change the fuel.

Gumi, another city in North Gyeongsang Province, faced a similar issue after the Electricity Regulatory Commission at the Ministry of Trade, Industry and Energy gave the green light to Gumi Green Energy’s plan to build a new thermal power station in Gumi by 2020, despite criticism from environmental groups, local government officials and.

“Over 75,000 have signed a petition and a task force of some 50 people has been launched in opposition to the new project. We plan to visit the headquarters of GS E&R which invested in Gumi Green Energy, as well as the Ministry of Trade, Industry and Energy,” Nam Dong-soo, an official from the Gumi City government said.

GS E&R has since hit back at the opposition, and accused the local government of inciting opposition among civic groups and residents.