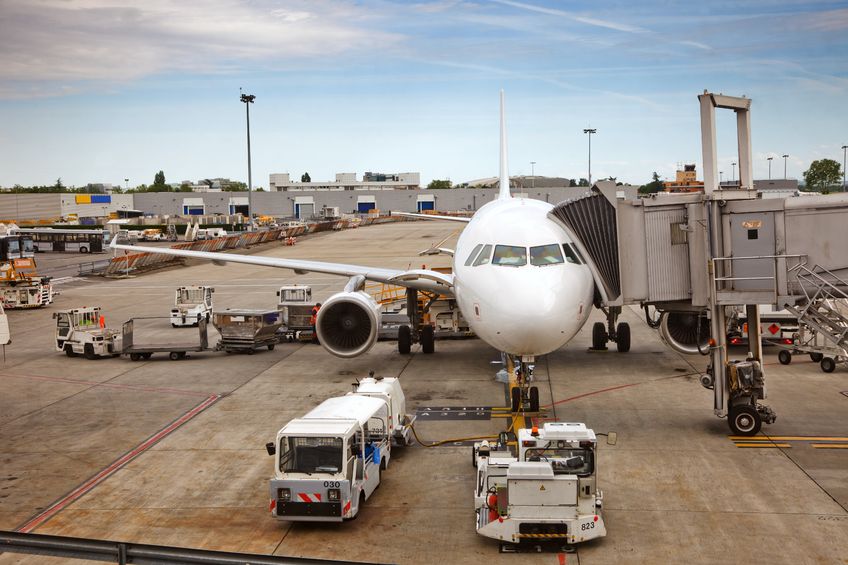 The number of Chinese visitors to the resort island rose to 2.8 million last year on its popularity as a tourism hotspot and real estate investment magnet thanks to its accommodative visa policy both for travelers and investors. (image: KobizMedia/ Korea Bizwire)

JEJU ISLAND, South Korea, June 20 (Korea Bizwire) – Demands for air travel between South Korea’s resort island of Jeju and Chinese cities have soared over the past years, but Korean airlines have had difficulty in increasing flights due to tough regulations imposed by the Chinese government, industry data showed Monday.

Out of 350 flights scheduled weekly between Jeju and Chinese cities from March 27 to Oct. 29, flights by Chinese airlines account for 86.9 percent of the total, according to the Jeju branch of the Korea Airports Corporation. The rest are operated by Korean airlines.

Experts partly attribute China’s airway dominance to the higher hurdles for Korean airlines, which have to undergo tight examination to get flight approval from the Beijing government.

In contrast, Jeju airport abolished the procedure in 1998 to allow foreign airlines to fly to the island without approval.

The disparity has come to light as Korean airlines have sought to increase operation to cater to a rising influx of Chinese travelers, but the pace of growth has failed to keep up with the demand due to regulations.

The number of Chinese visitors to the resort island rose to 2.8 million last year on its popularity as a tourism hotspot and real estate investment magnet thanks to its accommodative visa policy both for travelers and investors.

In response, the Federation of Korean Industries (FKI), a main business lobbying group, called for the Seoul government to negotiate with the Chinese counterpart to give Korean airlines an easier access to the popular route.

“If airway between Jeju and China is liberalized bilaterally, it could serve as a test route for airway liberalization between the two nations and improve service quality by promoting competition,” the FKI said.