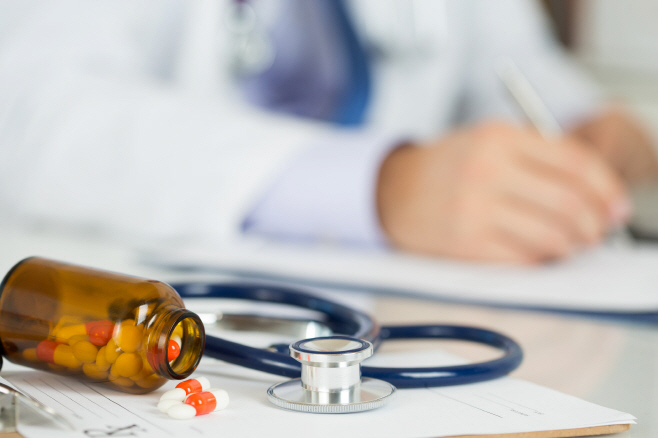 More than 17.8 million people received drugs like propofol and zolpidem, the Ministry of Food and Drug Safety said, citing some 107 million pieces of data collected from July 2018 through June of this year.

The drug safety agency said pain killers, sedatives and anti-anxiety drugs were the most common types prescribed by doctors, with women making up 57.4 percent of people being given such drugs.

By age group, those in their 50s accounted for 21.5 percent of the total.

Of the drugs used, 7.7 million people, or 1 in 7 South Koreans, were given propofol, a sleep anesthetic drug widely used when people receive an endoscopy during regular medical checkups.

This was followed by just under 1.8 million people being prescribed zolpidem, another drug that helps people sleep better, while various types of medication like phentermine, which can cause people to lose their appetite, was given to 1.3 million people in the country.

The ministry said the latest information gives a general picture of how controlled medical substances are being used.

The information will be shared with individual doctors to give them a better idea of how they are prescribing narcotics and prevent such drugs from being used excessively.

“Seoul plans to set up an online information system next year that can help medical practitioners safely keep tabs on and prescribe narcotics,” the ministry said.