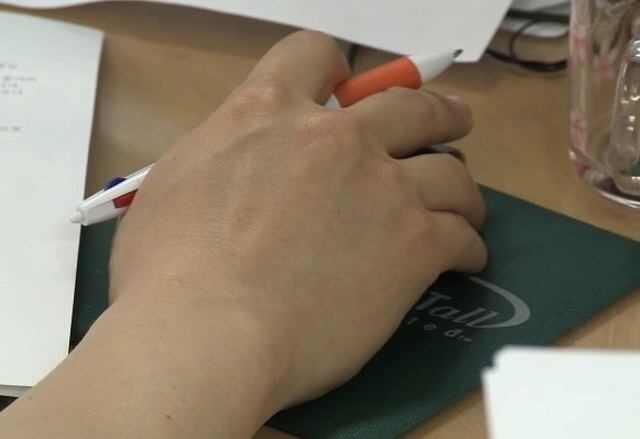 SEOUL, Aug. 30 (Korea Bizwire) — A lack of vitamin D could increase the risk of carpal tunnel syndrome, which causes muscle weakness and numbness in the hands, a local study has revealed.

The results showed that women with low levels of vitamin D were about 2.3 times more likely to develop carpal tunnel syndrome than normal groups.

In addition, the lower the vitamin level, the earlier in age the disease was reported.

In particular, the effects of deficiency were even greater in groups under the age of 50, and the risk of developing carpal tunnel syndrome was found to be about five times higher.

“A lack of vitamin D can cause upward adjustment of the receptor to compensate for the deficiency, which causes the proliferation of intravenous wall cells and connective tissue,” the team explained.

“That’s why the tunnel eventually becomes cramped and affects the incidence of carpal tunnel syndrome,” the team added.

After checking vitamin levels prior to surgery, the team corrected the deficiency by treating patients who were deficient for six months.

As a result, the recovered group showed better results in the DASH test which evaluates postoperative results of carpal tunnel syndrome.

“Vitamin D is good for keeping your nerves healthy as well as your bones and muscles, so if it’s hard to supply enough food and sunlight, it’s better to take nutritional supplements,” said Prof. Gong Hyun-sik, a professor at SNU Bundang Hospital who led the research team.