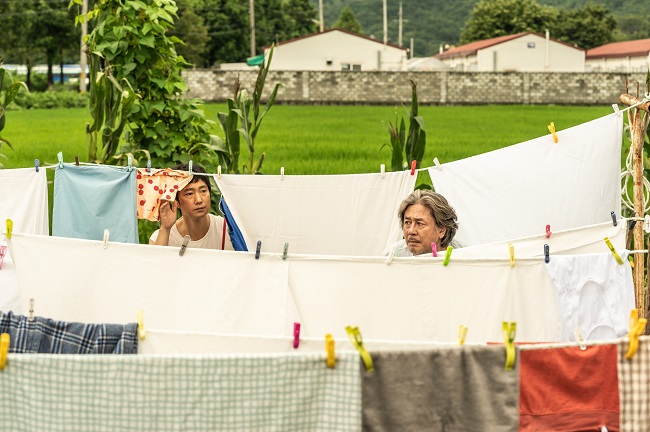 This image provided by the Busan International Film Festival shows a scene from “Heaven: To the Land of Happiness.”

The biggest film festival in Asia will be held from Oct. 6-15 in the southern port city of Busan.

Last year, there were no opening or closing ceremonies as well as other outdoor events, and no one from abroad was invited due to the COVID-19 pandemic.

“I can say that this year’s opening ceremony will be held normally,” he said in an online press conference. “We’ve been in talks with the local health authorities and nearly reached an agreement to hold the offline opening event.”

He said about 1,200 people are expected to be able to attend the event on Oct. 6 and it will strictly comply with social distancing guidelines in cooperation with the local health authorities.

South Korean buddy comedy drama “Heaven: To the Land of Happiness” by Im Sang-soo will open the festival, while the closing film is “Anita,” a biopic film on Hong Kong singer and actress Anita Mui, directed by Leung Longman.

“The number of our 2021 selection fell slightly from some 300 in the past due to the pandemic,” he said. “But I’m confident that the quality of our lineup is higher than before.” 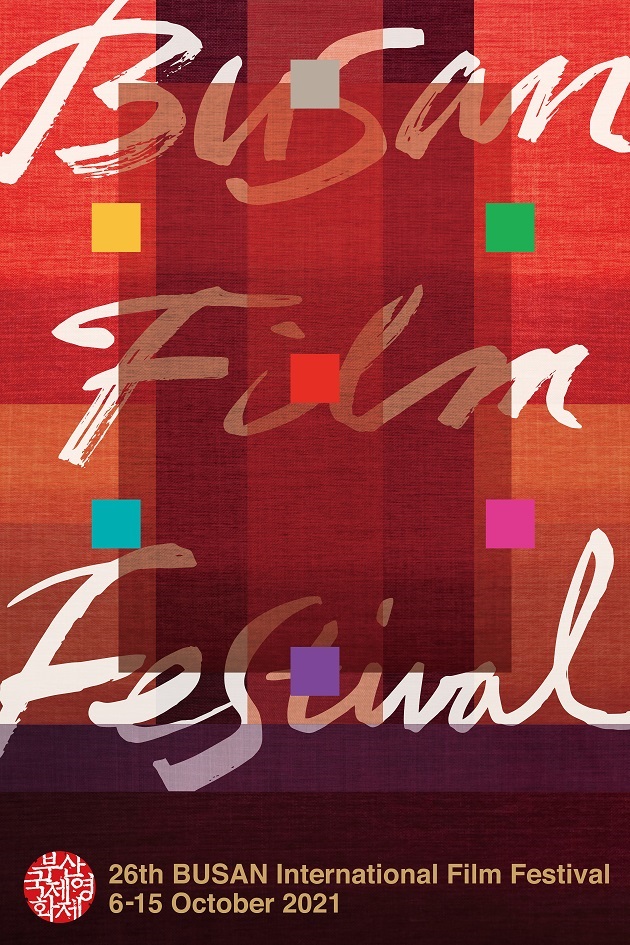 The official poster of the 26th Busan International Film Festival

Three films will be shown at its prestigious Gala Presentation — Leos Carax’ “Annette,” the opening film of this year’s Cannes Film Festival, and Ryusuke Hamaguchi’s “Wheel of Fortune and Fantasy,” the winner of the Silver Bear Grand Jury Prize at the Berlin film fest, and “Drive My Car,” awarded best screenplay at Cannes.

The two directors will visit Busan during the festival. Carax will host a master class and Hamaguchi will have a special discussion session with Oscar-winning director Bong Joon-ho.

In this year’s “New Currents” competition section, 11 films from 10 countries, including “The Absent Director” by Arvand Dashtaray from Iran, “Photocopier” by Wregas Bhanuteja from Indonesia and “Farewell, My Hometown” by Wang Er Zhuo from China, will vie for the prize.

Canadian director Deepa Mehta will lead the jury for the New Currents Award, along with Cristina Nord, a German filmmaker, and Korean directors Jang Joon-hwan and Jeong Jae-eun.

This year’s festival will newly launch the “On Screen” section for screening new drama series to be released on online video streamers, like Netflix.

Three drama series — Netflix’s “Hellbound” and “My Name,” and HBO Asia’s original series “Forbidden” — will be shown at the inaugural “On Screen” section this year.

The BIFF’s program director said all invited films will be shown only in six selected theaters in Busan, with no online screenings.

“BIFF intends to host a festival where people can meet others, enjoy movies and events and share their feeling person-to-person,” Huh said. “But we will also keep up with the changing media trend, such as demand for online streaming services.”