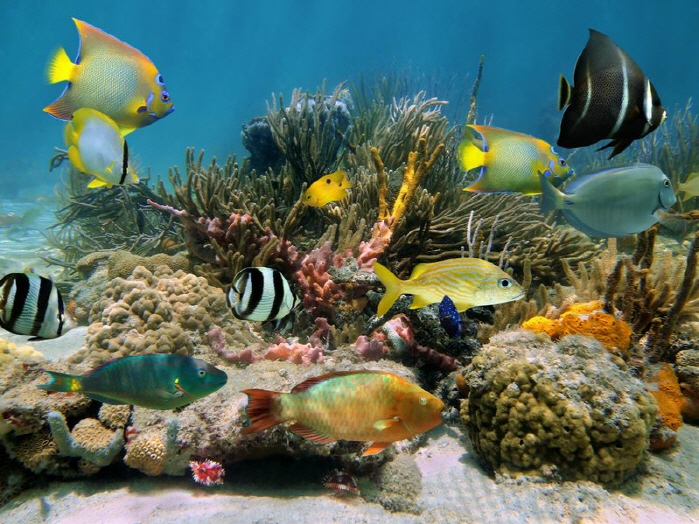 Critics have pointed out that the safety of visitors should be improved due to the growing concern over the spread of infectious diseases at experience-type aquariums. (image: Korea Bizwire)

SEOUL, Feb. 11 (Korea Bizwire) – The Ministry of Oceans and Fisheries announced on Monday that it will start developing the first comprehensive management plan for aquariums to create facilities that are safe for both people and animals and expand their functions.

The comprehensive plan is in accordance with the act on the management of zoos and aquariums, which was revised in December of last year, and will be set every five years.

Until now, aquariums have been able to be registered and operate as long as they meet certain requirements, such as securing standard facility and professional personnel.

However, while marine life has shown abnormal behavior due to a lack of proper habitat, critics have pointed out that the safety of visitors should be improved due to the growing concern over the spread of infectious diseases at experience-type aquariums.

Under the new plan, the ministry has proposed measures to expand welfare, including securing an adequate environment for aquarium marine life, and securing safety and health for visitors to the aquarium.

In addition, aquariums will not simply exhibit marine life but will provide for the restoration and breeding of species and other public functions.

Other measures include the training and support of professional personnel, the improvement of systems devoted to the management and supervision of aquariums, and pilot projects and implementation plans for marine biodiversity conservation, research, education and promotion projects.