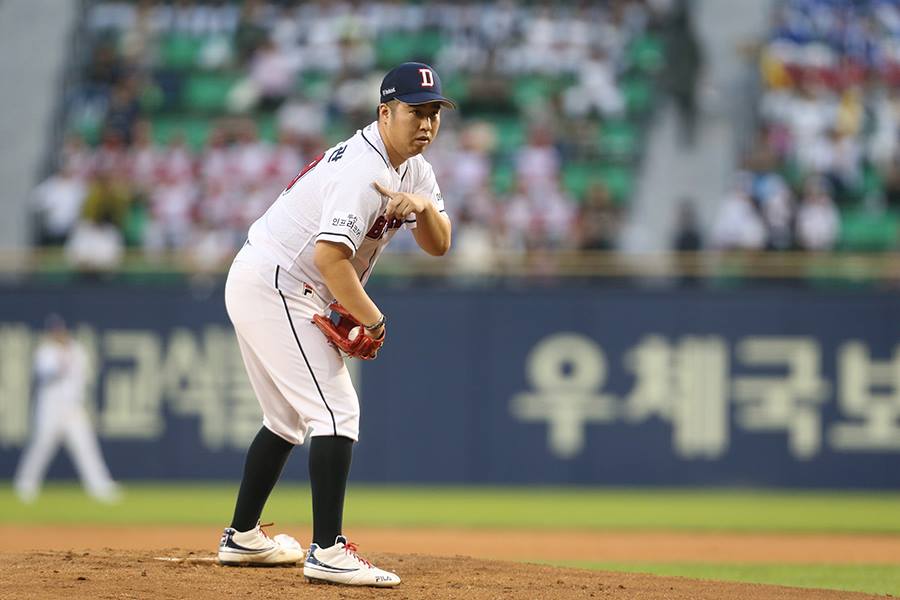 Yoo grabbed the second annual “Choi Dong-won Award,” named after the late former All-Star right-hander who was voted the MVP of the Korea Baseball Organization (KBO) in 1984. It was created last year to recognize the best South Korean-born hurler in the nation’s top league.

Yoo received 21 points from a panel of seven judges — a group that included former and current KBO managers — to beat out the 2014 winner, Yang Hyeon-jong of the Kia Tigers, who had 18 points.

The award committee said it will open discussions on whether to consider foreign-born candidates for the honors after naming next year’s winner.