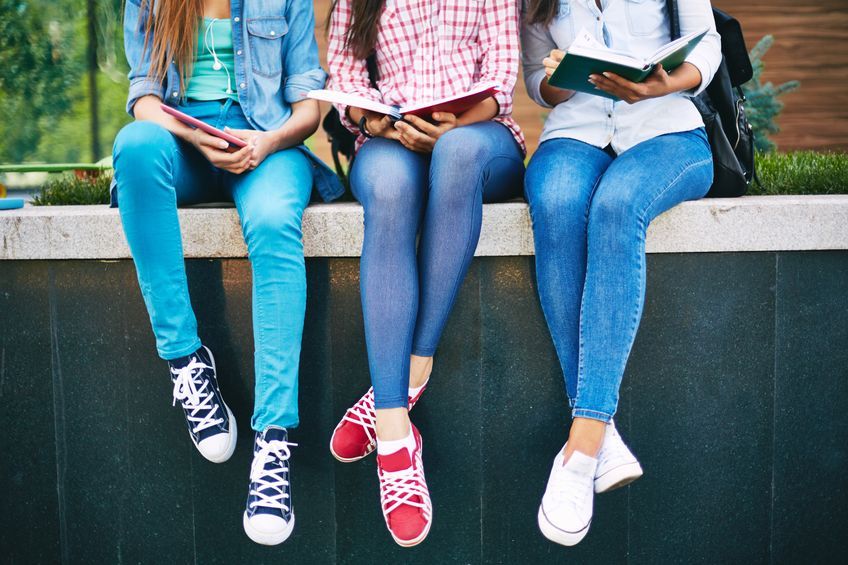 SEOUL, Feb. 5 (Korea Bizwire) — People in their 20s and 30s are the least happy and most anxious among all age groups in South Korea, a survey showed Sunday, reflecting their deepening apprehension in the face of high youth unemployment.

The Center for Happiness Studies (CHS) at Seoul National University and KakaoTalk, the country’s top mobile messaging service provider, unveiled the result of their joint survey conducted on the Mind Weather website, which opened in September.

“Those polled in their 40s and 50s have usually recorded the lowest scores in the happiness surveys. But this time the outcome was different,” said Choi In-cheol, an SNU psychology professor who heads the institute.

The center will carry out further studies on factors behind the result, he added.