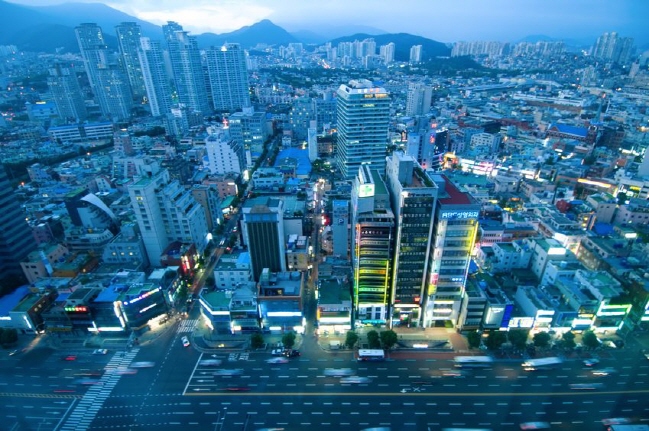 The government will give 2 billion won to each of the selected cities, which will also put up the same amount. (image: Korea Bizwire)

SEJONG, Feb. 8 (Korea Bizwire) — The infrastructure ministry on Friday announced three locations that will be turned into themed smart cities that will receive a total of 12 billion won (US$10.65 million) in investment.

Daejeon, Gimhae and Bucheon were picked for this year in the government project that aims to improve the daily convenience of residents and highlight exclusive features of the cities by adding IT-based technologies to transportation, energy and public safety.

Daejeon, about 165 kilometers south of Seoul, will carry out the project around its Daedeok Innopolis, a research and development district, to build a “Re-New Science Town” that provides everyday services.

Wireless-charging electric buses will be introduced as a means of public transportation, along with smart street lights that will help prevent crimes. Bus stops will be equipped with air conditioning and heaters.

The city will offer tour programs, operated jointly by research institutions in Daejeon, for easy public access in experiencing technologies for the fourth industrial revolution.

The city of Gimhae, some 450 kilometers southeast of Seoul, will set up a tourism service based on augmented and virtual realities introducing the ancient kingdom of Gaya (43-532), a confederacy that was rooted in the region.

Gimhae plans to install WiFi throughout the project area, and data from WiFi usage will be used to develop tourism businesses.

Bucheon, a city west of Seoul, will adopt the clean environment theme by linking big data analysis with reduction of fine dust.

Monitoring centers will be set up across the city to provide information on air quality, and collected data will be analyzed by artificial intelligence to help Bucheon apply appropriate measures to reduce fine dust. The measures will be applied in priority at ready mix concrete factories, school zones and subway stations.

The government will give 2 billion won to each of the selected cities, which will also put up the same amount.