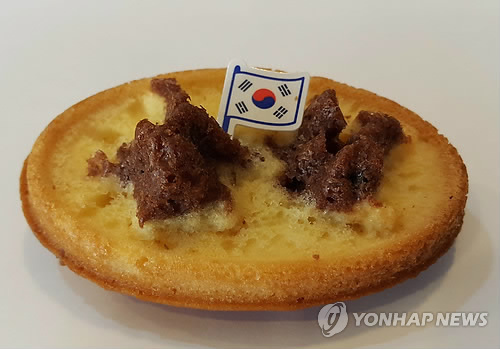 SEOUL, Feb. 3 (Korea Bizwire) – “Dokdo Bread” made by a baker in his 40’s is the talk of town in Pohang, a southeastern port city in South Korea. Kim Ki-seon, the baker, began baking the bread last year to protect Dokdo from Japan, after the news that Japan was making “Takeshima Bread.” With dough made of Korea’s homegrown wheat, the bread looks like the two islets of Dokdo viewed from the sky. As a symbol that Dokdo is a Korean territory, the bread features the Taegeukgi, the national flag of Korea.

To expand its sales nationwide, Kim plans to sell the bread through the Internet. The price of the bread is 1,000won each. Kim will use profits from the Dokdo bread to contribute to various causes related to Korean comfort women. He said, “I don’t want to commercialize it to make money, but I’m just utilizing my skill to express my love for Dokdo.” 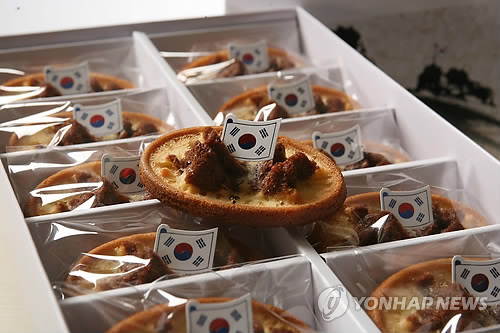 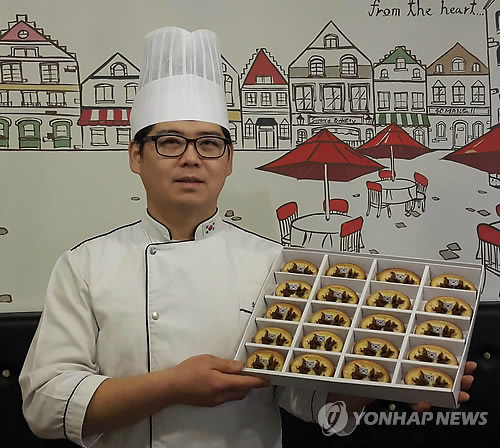