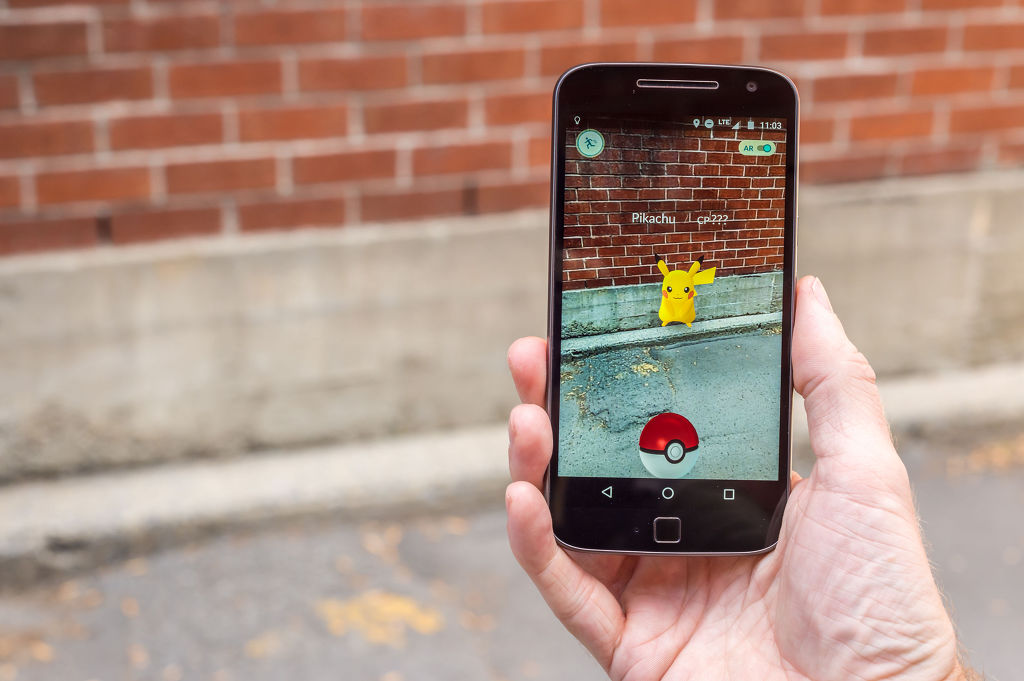 SEOUL, April 11 (Korea Bizwire) – The number of Pokémon GO players in South Korea has plummeted to a third of the initial count, data by WiseApp showed Monday, fewer than three months after the AR game’s launch on January 24.

The mobile analytics company, based on a sample study of local Android users, estimated that there were around 1.93 million weekly active users (WAU) of Pokémon GO from Monday April 3 to Sunday April 9. WiseApp had estimated 6.98 million WAUs in the game’s launch week (January 23 to 29), more than triple last week’s figure.

Pokémon GO was released in Korea six months after its global launch due to the game’s use of Google Maps, and the local government’s security fears surrounding the sensitivity of the information. Niantic and Pokémon Korea partnered with 7-Eleven, Lotteria and SK Telecom as part of its marketing venture, designating the outlets as PokeStops or Gyms.