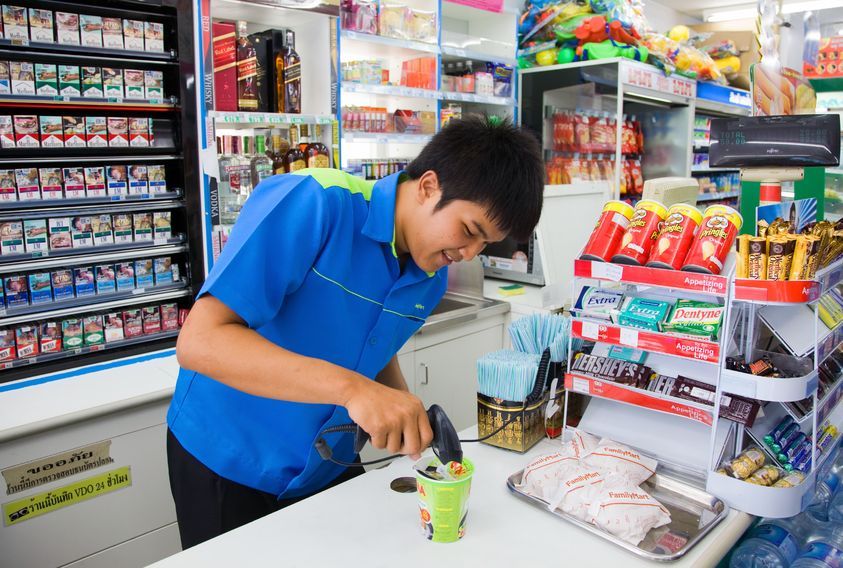 According to a report released by the Korea Research Institute for Vocation Education and Training (KRIVET) on May 28, 69 percent of unemployed university graduates have worked part-time jobs after their graduation. By gender, more women (71%) worked at part-time jobs than men (66.9%).

The government-run research institute surveyed 1,000 unemployed university graduates aged 20 to 34. On average, those had part-time work experience held 2.7 jobs over a period of 1.4 years.

The KRIVET said that the weekly wages that rose with age could be attributed to increased working hours for older workers as they need more money for their living expenses.

When asked why they were working part-time jobs, those in their early 20s replied that they wanted to earn pocket money (49.1%). However, respondents between 25 and 29 said that they had no choice as they could not find regular jobs. Meanwhile, those in their 30s replied again that they wanted earn their pocket money, implying they had joined the part-time job market after giving up on finding a regular job.

An official at the institute said, “Unemployed youth worry more about their economic status and social relationships as they get older. It implies that they give up finding a full-time job and feel daunted socially and psychologically.”

“If they fail to get jobs even after they reach their late 30s, there is a possibility that they will join the so-called ‘three-give-up generation,’ giving up getting a job, giving up marriage and giving up children. Society needs to offer customized employment support programs to them,” he added.