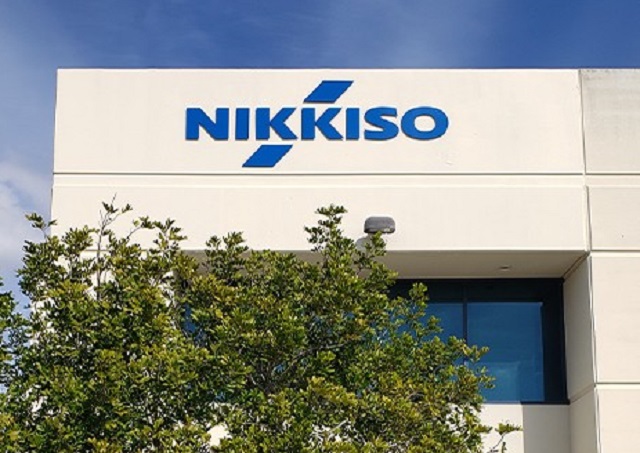 This important addition to our management team is in line with the objectives of the Industrial Division of Nikkiso to better serve and support our customers in strategic territories.

Tim started his career in 1983, as a Production Engineer with BOC Gases, and later held several positions as Plant Manager, Commissioning and Senior Process Engineer, and Customer Engineering Services Manager with the same group, with roles in Australia and the UK.

In 1997, Tim joined Porgera Joint Venture Gold Mine (PNG) as a Senior Process Engineer operating large scale ASU’s, then moved to Air & Gas Industries in 1999, as an Installation and Engineering Manager.

In 2000, Tim joined Cryoquip Pty Ltd, as the General Manager, and in 2012 appointed as the Managing Director of the legal entity in Australia.

In 2020, Tim was promoted to the role of Vice President Cryoquip – South East Asia.

With his vast experience in managing and growing the Cryoquip business line in Australia, South East Asia, and India, Tim will lead the Nikkiso Clean Energy & Industrial Gases teams in this important region, and embark on a mission to deliver market share growth in a sustainable and profitable way.