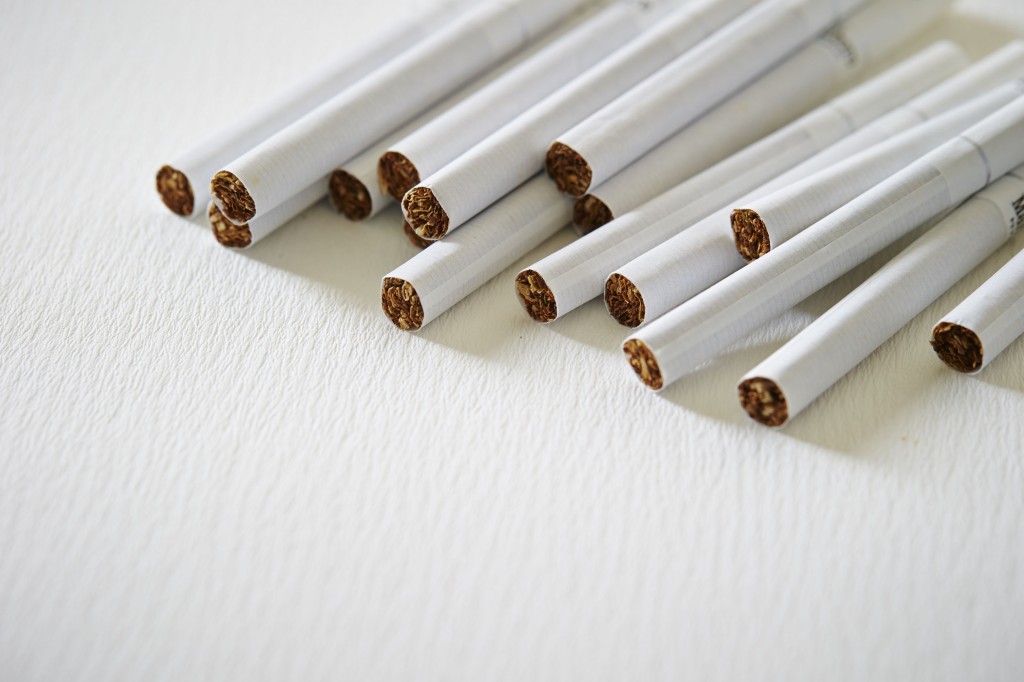 “A majority of imported cigarettes are sold at duty free shops,” said an official from the Ministry of Health & Welfare. “Sales of these imported brands have soared considering that they’re not affected by the tax increase.” (image: KobizMedia/ Korea Bizwire)

SEOUL, Jan. 31 (Korea Bizwire) – It has been two years since the Korean government raised its tobacco tax by 80 percent.

Whether it helped to promote public health and bring down the smoking rate is still open to debate, but it was undoubtedly a lucrative decision for both the government and cigarette companies, especially for overseas brands.

According to data compiled by Statistics Korea, total sales of imported cigarettes came in at $410.2 million in 2016, a high not seen since cigarettes worth $424 million were imported in 1996.

Imported cigarette sales saw a steep increase in the 1990s after surpassing $100 million in sales for the first time in 1989, before peaking in 1996. Although the figure dropped in 1998 following the 1997 Asian financial crisis and active campaigns to promote domestic tobacco products, it soon recovered to remain in the $200 to $300 million range since.

Officials point to the latest increase in sales as one of the side effects of the government’s tobacco tax hike, saying that imported cigarettes at duty free stores are not affected by the policy. Roughly 90 percent of foreign cigarette brands are manufactured in Korea for local distribution, including to duty free franchises across the country.

“A majority of imported cigarettes are sold at duty free shops,” said an official from the Ministry of Health & Welfare. “Sales of these imported brands have soared considering that they’re not affected by the tax increase.”

The latest discovery comes after earlier criticism denouncing the government policy as a failure, at least in terms of promoting national health.