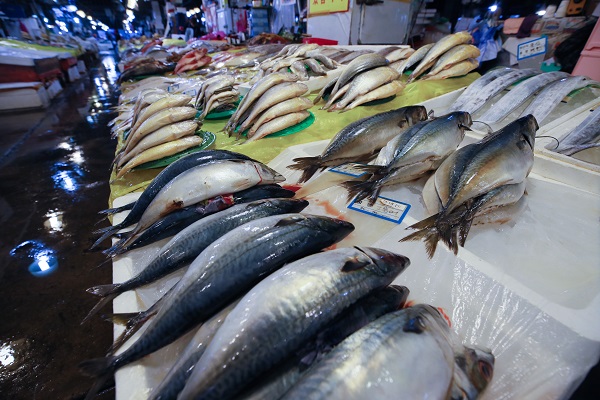 TONGYEONG, June 5 (Korea Bizwire) – The City Government of Tongyeong, a beautiful coastal city located in South Gyeongsang province, announced on Thursday that it won the bid for the Ministry of Oceans and Fisheries’ project to establish an online seafood purchasing system (Cam Market).

This project is aimed at simplifying the distribution structure by ensuring direct delivery of seafood from producers to consumers, as well as providing online-based information on production sites by installing webcams at fish farms, auction markets, and processing factories.

The Tongyeong City Government participated in the bidding by establishing a consortium with a number of other entities, including the South Gyeongsang provincial government, and a number of fishery cooperatives.

The Tongyeong City Government plans to spend 827 million won (US$679,000) to establish its own Internet shopping mall by the end of this year and start operation of the shopping site from early next year.

By using the shopping mall, consumers will be able to buy fresh fishery products in a safe and cost-effective manner, and verify the quality through webcams installed at fish farms, auction markets and processing factories in real time or via recorded video footage.