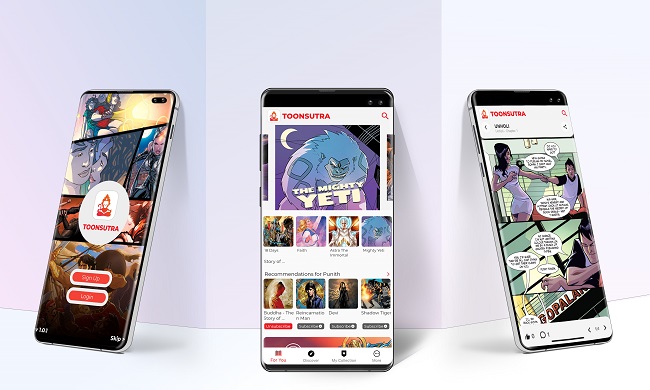 BANGALORE, India, March 16 (Korea Bizwire) – TOONSUTRA, the India-focused mobile webtoon startup that has been incubating in stealth mode, announced it closed an oversubscribed pre-seed round for US$1.1 million. The new startup was incubated at leading character entertainment company Graphic India and was founded by media entrepreneur Sharad Devarajan.

In addition to some of the biggest comic book libraries from around the world, the platform will showcase and promote emerging rising star creators across India and give them a home to tell their stories. The TOONSUTRA app will feature a wide range of content for audiences across superhero, fantasy, romance, sci-fi, Bollywood, mythology, action, and more.

“TOONSUTRA will become India’s new storytelling home for disruptive creators across the country to experiment, innovate and create powerful new webtoon comic stories and web3 collectibles and experiences,” TOONSUTRA founder Sharad Devarajan commented. “Webtoon platforms have become an explosive phenomenon across Asia, with top webtoon apps cumulatively reaching over 70 million monthly users and over a 100 billion views a year. For the first time, we want to make a webtoon app dedicated for Indians to spark a mobile comic and Web3 collectible revolution.”

The new startup was incubated at Graphic India, the country’s highest-quality comic book producer and the creators of hit animated shows like Baahubali: The Lost Legends, Chakra The Invincible, and The Legend of Hanuman. Graphic India’s short-form-video-formatted Audio Comics and Motion Comics have already broken over 200 million cumulative views across third-party platforms in India, proving the growing demand for digital comics in the market.

Devarajan brings decades of character entertainment experience to the startup and is also an adjunct professor at Columbia Business School, where he has been teaching on AI, AR, VR and the Metaverse for over seven years, making him an early business school professor focused on the metaverse and its potential to disrupt media and society.

In December of last year, Graphic India partnered with leading and acclaimed NFT entertainment company Orange Comet to launch the “Chakraverse” collection, based on the Indian superhero Chakra The Invincible. The collection was launched with GaurdianLink on Beyondlife.club and resulted in the most successful U.S.-India NFT sale in history, selling out of over 12,000 digital collectibles, with each drop sold in less than one minute after being available. People from 14 countries participated in the auction, with 22% of the audience residing in India — showing the potential for digital character entertainment collectibles in India.

Graphic India’s vast library of high-quality comics will be available on TOONSUTRA. In addition to Indian content, the TOONSUTRA app will feature some of the biggest international comics from around the world available in vernacular Indian languages for the first time. In addition, exclusive digital collectibles based on Indian and global properties will be available exclusively offered.

People can find out more information and sign up for the launch at TOONSUTRA.com

The app is expected to launch widely in India in Q2 of this year. 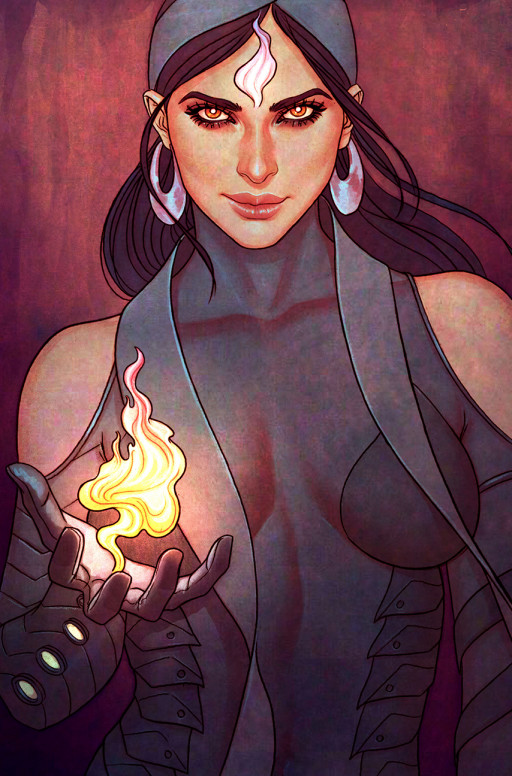 One of the Indian superheroes featured on TOONSUTRA 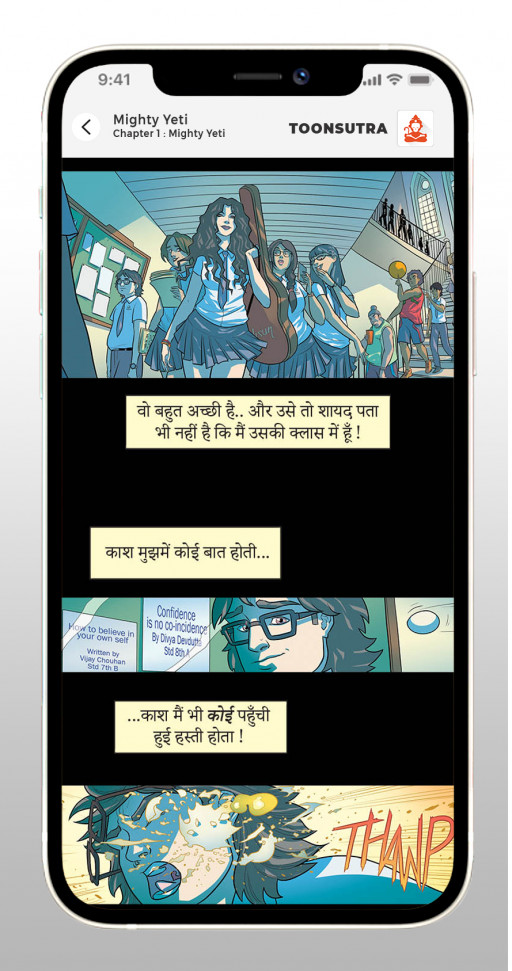 A Sample Webtoon Comic on TOONSUTRA 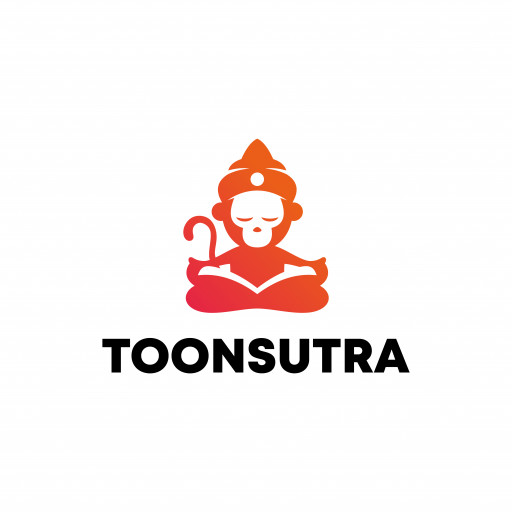 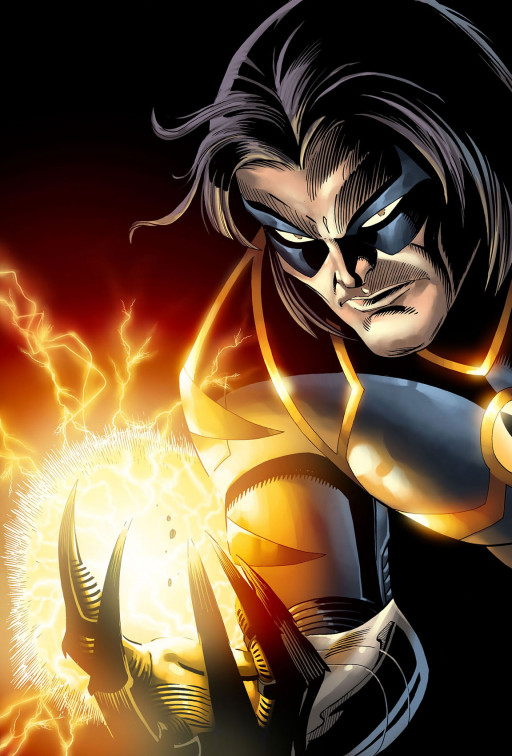 An Indian superhero featured on TOONSUTRA