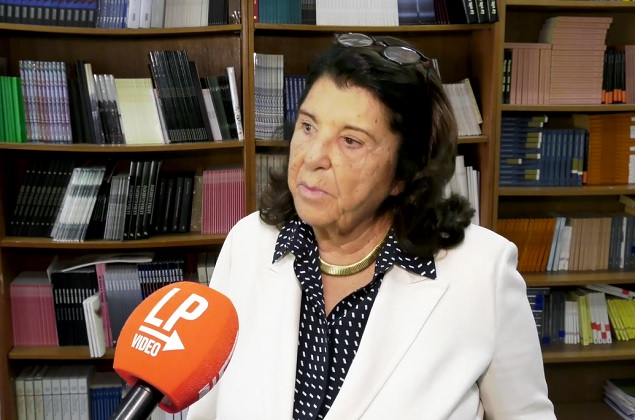 Speaking to Italian news agency LaPresse on the margins of her lecture to New York University students, Severino, who served under Mario Monti Government, stated that since the prosecutor of the International Criminal Court (ICC) was requested to gather proofs for these alleged crimes is ‘very important’, seeing in this a signal of the existence of some elements to be collected about war crimes.

According to the prominent Italian attorney, it is also a signal that there is a will to prosecute these crimes not only by the Ukrainian people but also by the international community. Ukraine authorities will be able to conduct these investigations and to start with criminal proceedings, she added.

It is true that Ukraine has not ratified the Rome Statute of the International Criminal Court, but it asked to be protected by this kind of jurisdiction, she said, noting that the possibility for the ICC to prosecute these crimes cannot be ruled out.

Recalling the case of Erich Priebke, the former nazi officer sentenced to life in Italy in the 1990′s for war crimes committed during WWII, which has proven once again that war crimes and crimes against humanity do not expire, Severino underscored that the memory of war crimes is always present even in the minds of young people.

She said that Priebke’s case occurred 50 years after the tragedy happened and interrogating witnesses made it seem as if it happened yesterday, adding that the memory stays alive when you commit war crimes. ‘I think it would be the same in the Ukraine war’.

A video accompanying this announcement is available at: