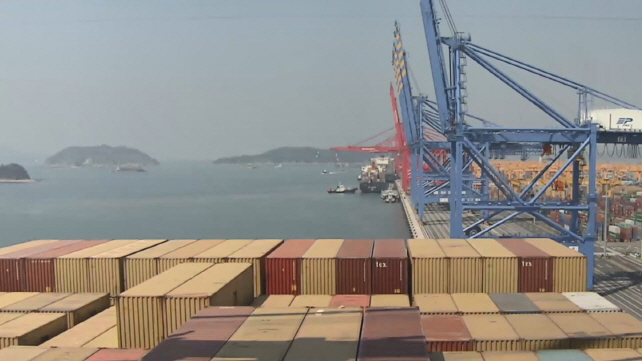 The data compiled by Statistics Korea and the Korea Customs Service showed that the combined outbound shipments of the 10 companies reached US$207.3 billion in 2017, up from $167.6 billion in 2016.

Statistics Korea did not identify the top 10 exporters, though it is believed that the list includes tech giant Samsung Electronics Co. and Hyundai Motor Co., South Korea’s largest carmaker.

The latest data is a reminder that family-controlled conglomerates have dominated Asia’s fourth-largest economy for decades.