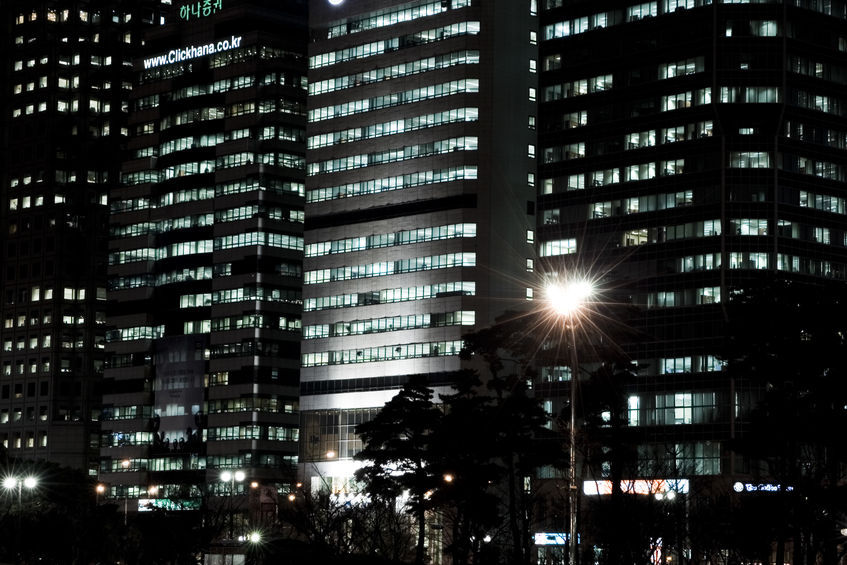 Out of the top 500 firms by sales, 198 businesses contributed a combined 2.7 trillion won (US$2.4 billion) to social activities last year, up 30.1 percent from the prior year, according to the report by the Federation of Korean Industries (FKI).

The tally marks a drastic recovery in corporate social contributions from the previous year’s tumble sparked by a political tumult and the implementation of an anti-graft law.

The 198 companies cover those who responded to an FKI survey and have published reports on sustainable management.

“Corporate social contribution activities appear to be gathering momentum after they slumped in the wake of a presidential impeachment and the enactment of the anti-corruption law,” said the FKI, which lobbies for South Korea’s leading conglomerates.

The amount of social contributions per company averaged 13.76 billion won last year, up from 10.69 billion won a year earlier.