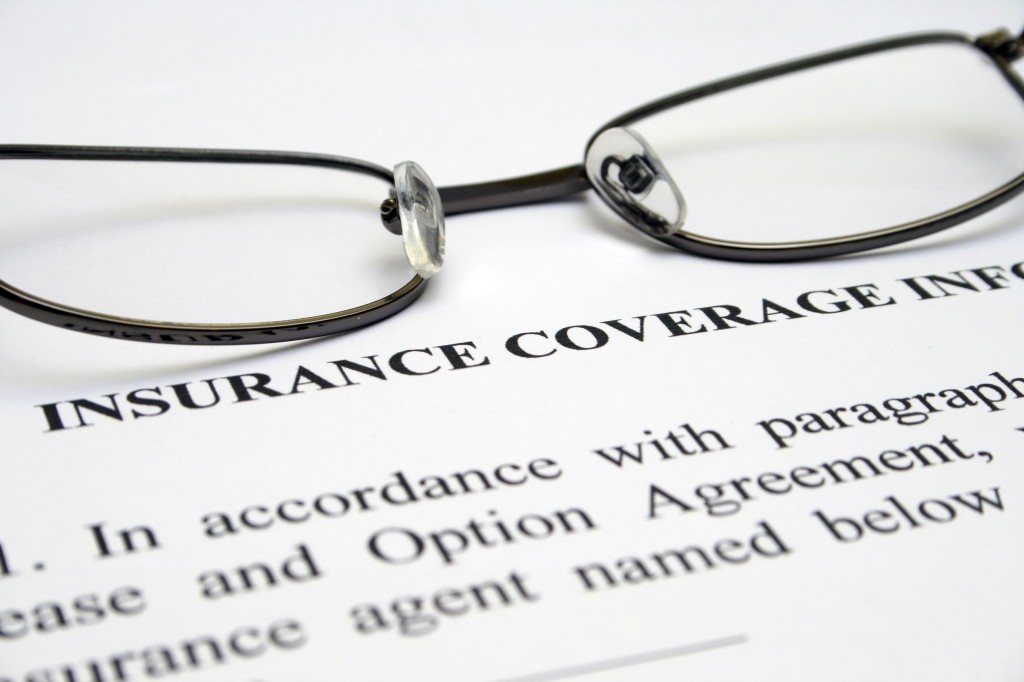 They refused to pay suicide claims amid controversy over whether suicide is actually associated with any disaster. (image: KobizMedia/ Korea Bizwire)

Samsung will pay a total of 174 billion won (US$152 million) in respect of its policyholders who committed suicide on 3,337 claims. The decision was made at the board meeting earlier in the day.

“(We) have decided to pay the insurance money in a bid to protect consumers and recover trust,” a Samsung official said. “The payout will be completed as early as possible.”

Hanwha’s board of directors also plans to discuss the issue in its session slated for Friday. It is expected to follow suit.

The move especially by Samsung and Hanwha came after the nation’s financial watchdog agreed on a set of tough punishments against the trio for their reluctance to pay suicide claims.

If the Financial Supervisory Service’s ruling is confirmed by the Financial Services Commission (FSC) next week, they will be subject to partial business operations for up to three months.

They will also be prohibited from acquiring firms and launching new businesses for three years, with the jobs of Samsung and Hanwha CEOs at stake.

Under relevant regulations, those with such a penalty can’t assume the executive post of financial firms here for three years.

Their Kyobo counterpart Shin Chang-jae received a simple warning as the firm said shortly before the ruling that it would settle some of the suicide claims.

At issue is insurance products sold by the insurers in the 2000s with a special contract attached to recognize suicide as a disaster-related death.

They refused to pay suicide claims amid controversy over whether suicide is actually associated with any disaster.

Although the Supreme Court ordered them to pay the claims in a 2007 landmark ruling, they maintained a tepid attitude, arguing the two-year statute of limitations had already expired.

They cited another ruling by the court in 2006 that the insurers have no obligation to pay claims beyond the statue of limitations.