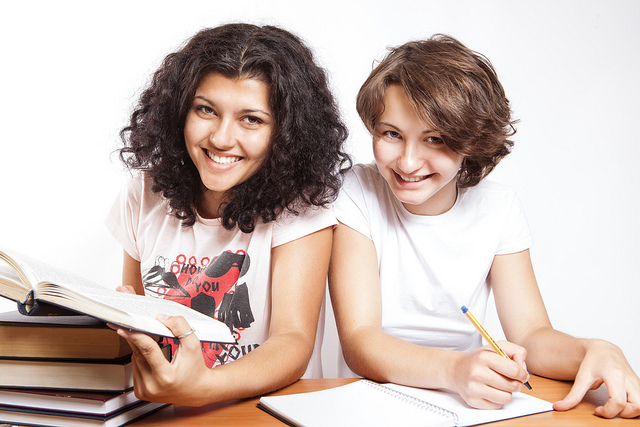 Introduced in 1997, the TOPIK is a national test that measures Korean language proficiency of foreigners or those foreign residents of Korean heritage who do not speak Korean as a native language. (image:CollegeDegrees360/flickr)

SEOUL, Korea, April 22, 2014 (Korea Bizwire) – The number of test taker of the TOPIK, or the Test of Proficiency in Korean, has hit a record-high level. The Ministry of Education and the National Institute for International Education said on April 20 that a total of 72,079 applicants took the TOPIK test held on April 19-20 in 226 test sites in 46 countries including 26,092 in Korea and 45,987 overseas. This is the largest number of applicants ever taken for the past 34 tests.

Introduced in 1997, the TOPIK is a national test that measures Korean language proficiency of foreigners or those foreign residents of Korean heritage who do not speak Korean as a native language.

The cumulative number of test applicants has been 1,259,000 after surpassing the 1-million milestone in January 2013. The number is steadily increasing due to the popularity of Korean Wave entertainers such as Psy.

The test levels will be changed to TOPIK I and TOPIK II from the current beginner’s, intermediate, and advanced. As for evaluation categories, the test questions asking vocabulary and grammar will be abolished. Under the new scheme, questions in three areas, including reading, listening, and writing, will be asked so that test takers’ real language skills can be measured.