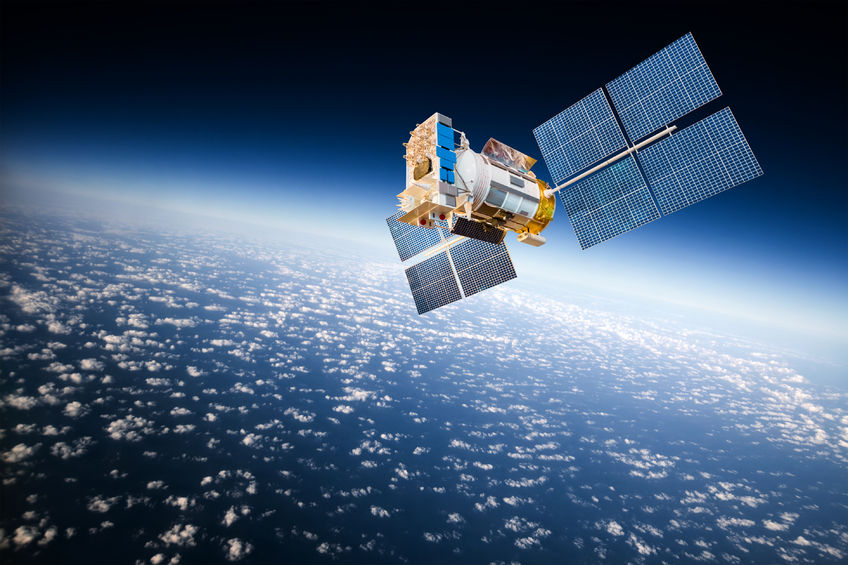 Once the SBAS technology is commercialized from the consortium, Korea would be the seventh country in the world with high-precision GPS compensated system following the United States, the EU and Japan. (image: Kobizmedia/Korea Bizwire)

SEOUL, Oct. 31 (Korea Bizwire) – The Ministry of Land, Infrastructure, and Transport said on October 30 that it would kick off a new project to develop a “Satellite Based Augmentation System” that will provide more accurate GPS information with error margins less than 1 meter from the current 17-37 meters.

Once the SBAS technology is commercialized from the consortium, Korea would be the seventh country in the world with high-precision GPS compensated system following the United States, the EU and Japan. Although the current GPS technology has made our everyday lives much easier by providing location information on the go, it is not adequate for industrial purposes such as aviation applications.

The Satellite Based Augmentation System, in contrast, provides such highly accurate information that can pinpoint a spot with the margin of error within 1 meter radius that the technology was adopted by the International Civil Aviation Organization as a standard system. 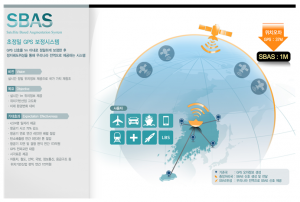 The system will be in place by 2022 after four years of pilot service from 2018. The current user of GPS devices can take advantage of the service without an additional cost with a simple upgrade of the software.

The Korea Institute of Science & Technology Evaluation and Planning said in a report that a total of 4,514 new jobs would be created from the SBAS project with additional benefits worth 34.7 billion won from the system. In the aviation industry, the new system will be able to reduce air traffic accidents by 75 percent and cut 42,000 barrels of jet fuel equivalent to 53,000 tons of carbon emissions a year.