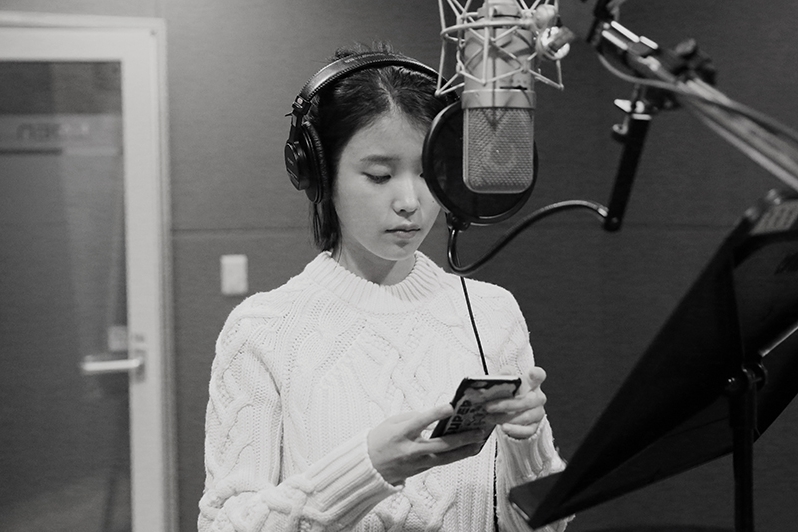 SEOUL, Apr. 13 (Korea Bizwire) — Singer-actress IU plans to sue a man who has made derogatory and suggestive comments towards the star through YouTube videos, her agency said Wednesday.

Fave Entertainment, IU’s agency, said in a statement that the YouTube user, referred to as “A” by the company, “habitually made comments slandering and personally attacking IU.” The company plans to file a legal complaint against “A” by Friday.

The person in question has repeatedly uploaded derogatory and suggestive diatribes against IU, comparing the singer to a pet dog. Amid backlash from IU’s fans, the man claimed that he’s a diehard IU fan who just happens to enjoy vulgar jokes.

A representative at Fave Entertainment said that the company will pursue legal action regardless of his apologetic message and also “react to other Internet users who post vicious comments.”

In November of last year, 11 Internet users who were sued by IU for defamation were handed fines in a court ruling.