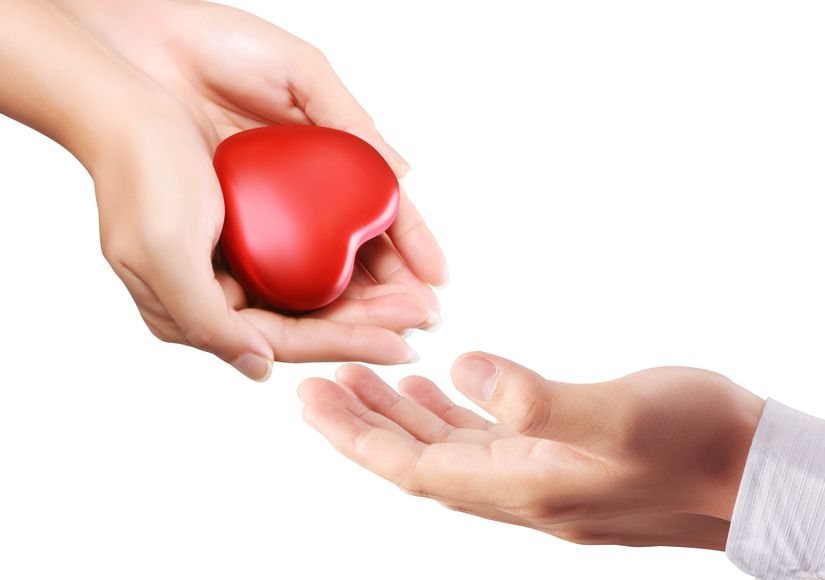 SEOUL, Jan. 9 (Korea Bizwire) – Koreans have a vague idea about tissue donations, according to a survey published by the Korea Organization for Tissue Sharing on January 8. Only 42.4 percent of 1,000 respondents had a clear idea about what tissue donation is, while more than 98 percent were familiar with blood and organ donations.

Regarding the choices of family members who revealed intent to donate, 64.4 percent of respondents answered that they would agree with said family members, while 7.5 percent said they would not.

More than half of respondents preferred hospitals(52%) and donation organizations(51.2%) to pledge donations, while preference for public health centers(39.9%) and community service centers(42.9%) was relatively low.

The Ministry of Health and Welfare will promote tissue donations through a newly amended law which will take effect from January 29. A national agency and registration systems of donors and intending donors will be established.