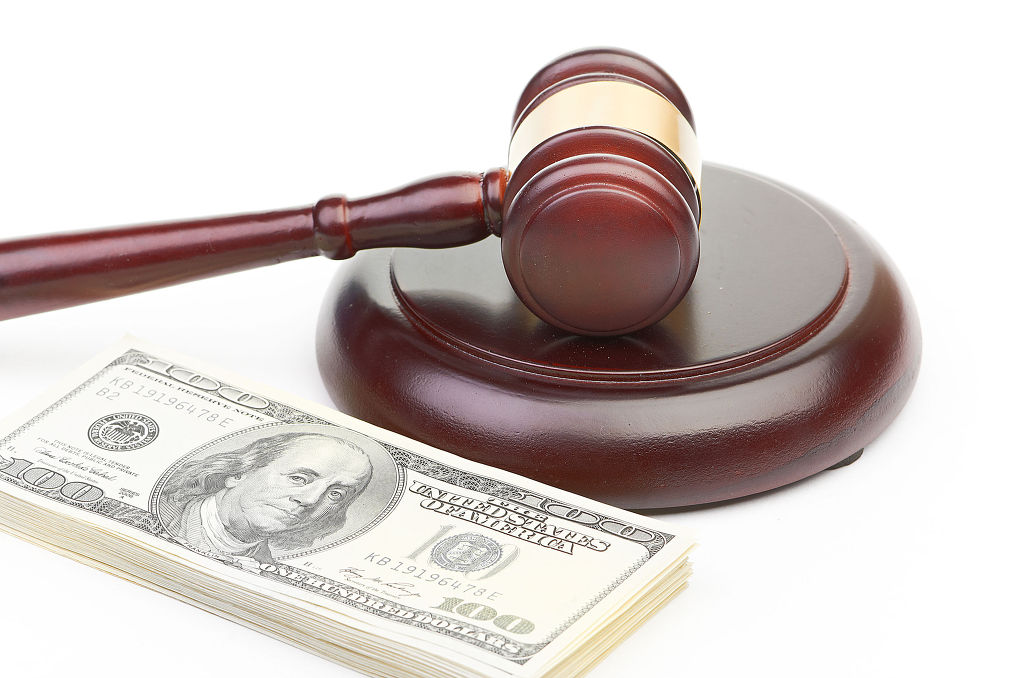 Under its latest measures, the government will work to remove or ease about 10 government regulations that may hinder foreign investment. (image: Korea Bizwire)

Under its latest measures, approved at a Seoul meeting of economy-related ministers, the government will work to remove or ease about 10 government regulations that may hinder foreign investment, according to the Ministry of Trade, Investment and Energy.

For instance, the government will seek to revise the aviation law that currently limits the foreign ownership of an aviation maintenance, repair and operations firm to less than 50 percent to allow 100 percent ownership.

The ministry also plans to temporarily remove a regulation that currently limits the number of foreign workers in a foreign-invested firm to less than 20 percent of the firm’s entire workforce.

The regulation largely seeks to create jobs for local laborers but often creates difficulties for foreign employers, especially new start-up businesses, in finding local workers who are able to speak their language, the ministry noted.

Starting from next month, new and small foreign companies will be given a two-year grace period on the limit in the number of their foreign employees.

Such moves come as the country seeks to attract over US$20 billion in FDI this year for the first time in its history.

However, fresh FDI pledged to the country in the first three months of the year has plunged nearly 30 percent on-year to $3.55 billion, the ministry has said.

To help attract fresh foreign investment in the country’s growing cosmetics industry, the government will reduce the number of required documents.

Currently, the foreign head of a foreign-invested firm in the cosmetics industry must submit medical certificates that the person does not have any mental disorders and that he/she is not addicted to any illegal drugs.

The regulation will be completely eliminated, the ministry said.

The ministry said it will also continue strengthening its communication with foreign investors as many of the difficulties currently facing foreign firms have been identified or confirmed in dialogue with the investors.

“I hope these efforts will help turn South Korea into a Northeast Asian business hub and attract over $30 billion in foreign investment in 2017, making the country the world’s 10th largest destination for FDI,” Trade Minister Yoon Sang-jick said, according to the ministry.

In addition to the efforts to promote foreign investment, the economy-related ministers also approved a set of measures directly aimed at revitalizing the local economy.

They include what the government calls the most aggressive change to regulations concerning land protected under greenbelts in 45 years since 1971 when development restrictions were first introduced.

Currently, about 3,862 square kilometers of land, or 3.9 percent of the country’s total land, are protected under greenbelts.

The government plans to allow provincial governments to decide whether to remove land from greenbelts for development as long as the size of the land being considered is under 300,000 square meters.

The government will also allow construction of small facilities on land still protected under greenbelts in case the new facilities will be used to promote or sell local farm products.

Such measures are expected to lead to some 130 billion won ($120 million) in investment per year, according to the Ministry of Land, Infrastructure and Transport.