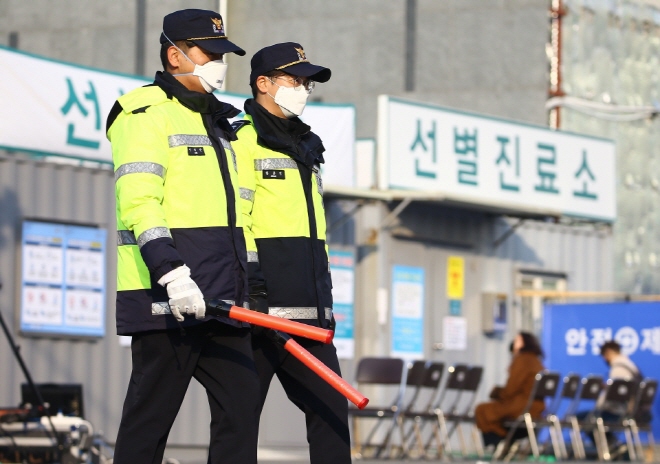 SEOUL, May 24 (Korea Bizwire) — The National Police Agency (NPA) is reviewing the idea of giving an allowance to police officers who are directly involved in investigating unnatural deaths.

NPA officials said that the number of police officers who suffered trauma after handling unnatural death cases is increasing, adding that an atmosphere has been created among officers that they avoid working for related departments.

Against this backdrop, the agency said that it is looking into the feasibility of giving special incentives to those who handle unnatural death cases. The agency tentatively set the amount of the special allowance at 50,000 won (US$44.32) per day.

When unnatural death cases occur, in general, officers affiliated with police substations or patrol divisions arrive at the scene first, followed by those affiliated with crime scene investigation teams.

In the jurisdiction of the 31 police stations in Seoul, 4,863 unnatural death cases occurred in 2019 alone.

In the same year, the number of the police officers who visited the NPA’s psychological consultation centers reached 5,537, almost double the 2,895 reported a year earlier.

Some, however, question whether it is right to spend additional taxes to compensate police officers who have essentially been avoiding their basic duties by attempting to avoid investigating these unnatural deaths.