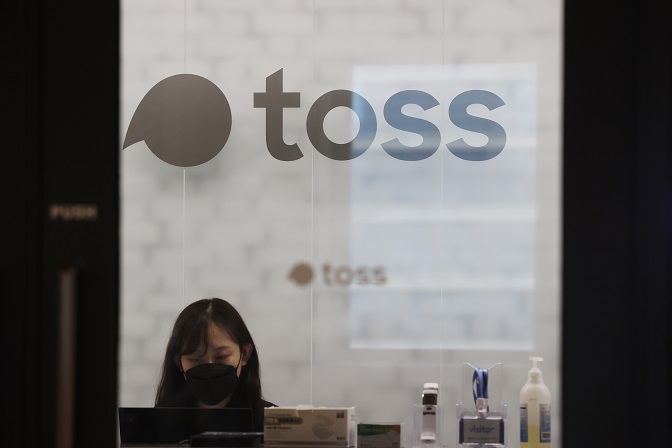 The fintech-focused company said it signed a three-way memorandum of understanding with VCNC and its parent SOCAR to purchase the stake.

Viva Republica will buy new shares to be issued by VCNC, and the deal is expected to be completed as early as this month.

Viva Republica said it expects synergy with the mobility company through its payment services and to offer expanded benefits to its 20 million Toss users as well as SOCAR and Tada’s 9 million users.

As of August, monthly active users on Kakao’s taxi-hailing service Kakao T stood at over 10 million — about one-fifth of South Korea’s total population of 52 million — compared with UT at 860,000 and Tada at 90,000, according to data tracker IGAWorks.

Viva Republica estimates annual sales of South Korea’s taxi market at 12 trillion won, with taxi-hailing apps accounting for half of the market.

The fintech-company’s move comes as it seeks to integrate its fast-growing financial platform in new sectors.

Toss has quickly risen in popularity since its launch in 2015 by offering a string of financial services from money transfers and mobile payments to brokerage services in a single mobile app.

In June, Viva Republica said it raised 460 billion won (US$386 million) in its latest funding, putting its valuation at over 8 trillion won.

Viva Republica is one of 14 South Korean companies that have reached unicorn status, which refers to an unlisted startup with a valuation of more than US$1 billion.