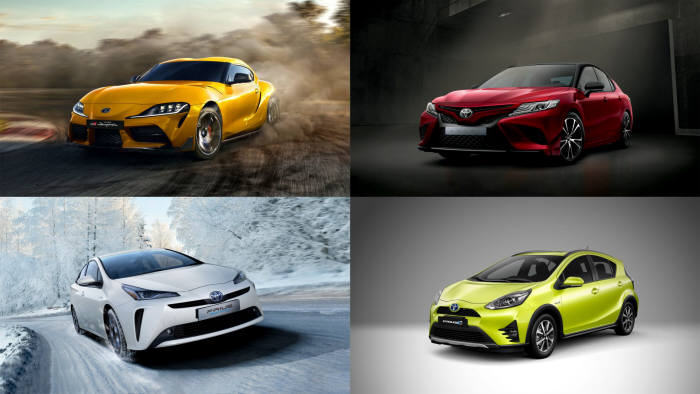 SEOUL, Jan. 9 (Korea Bizwire) — Toyota Motors Corp. said Thursday it will launch four new models in South Korea in the first half of the year to jump-start its lackluster sales amid trade tensions between Seoul and Tokyo.

For the whole of 2019, Toyota sold 10,611 vehicles in South Korea, down 37 percent from 16,774 units a year earlier as local campaigns against Japanese products affected its sales, it said.

In July, Japan tightened regulations on exports to South Korea of three high-tech materials critical for the production of semiconductors and displays.