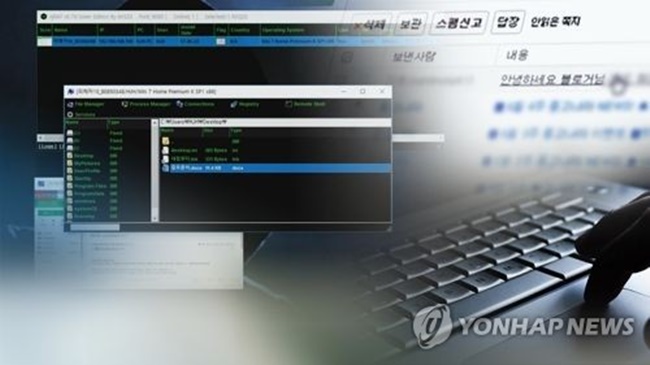 The Korea Trade Investment Promotion Agency, one of the central affiliates of the ministry, was attacked the most with 1,147 cases over the years. The number for the agency increased from 116 in 2013 to 224 in 2015 and to 337 last year. There were 301 cases reported this year as of September.

KEPCO KPS, which is responsible for maintenance of the country’s power facilities, came under 674 hacking attempts.

More than half of the attacks (6,127 cases) were through malicious codes. There were also 3,656 attacks on websites, the ministry said.