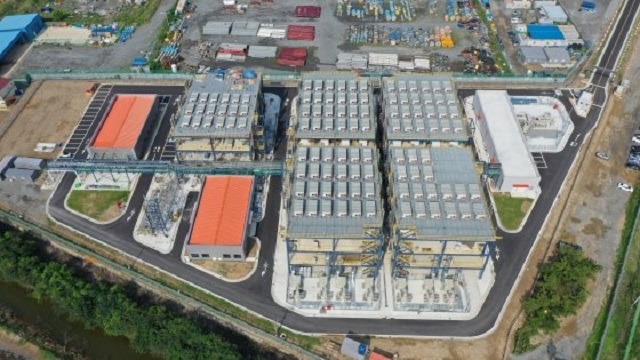 Despite being a mere 56 MW in 2012, the production capability of fuel cell electricity jumped by an average of 38.1 percent each year, growing more than tenfold in only eight years.

Among total capacity for renewable energy production, fuel cells gained more presence from 1.4 percent to 2.9 percent over the same period.

The proportion of fuel cells among all renewable energy transactions over the same period grew from 5.7 percent to 15.3 percent.

The increasing production capacity and transactions of fuel cell energy are largely driven by the expansion of both public and private fuel cell-based generating facilities to meet the demand of a dawning hydrogen economy.

“As the overall capacity of fuel cell generating facilities is increasing, transactions of fuel cell energy have also jumped as this energy moved into the market,” said a government official.