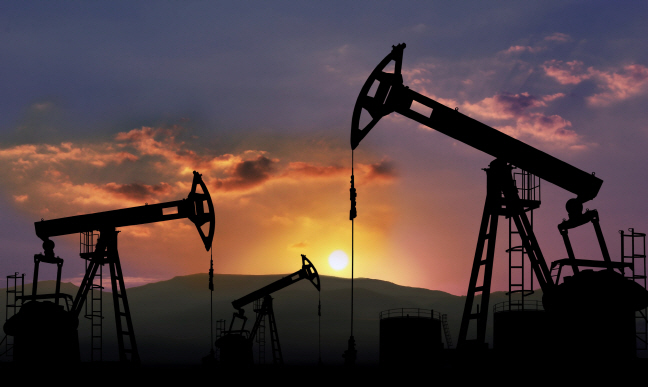 Bills approved by the Cabinet stipulate that such high-cost projects by the Korea National Oil Corp. (KNOC), in which state money accounts for half or more of total funding, be subject to scrutiny by an assessment committee.

The new regulations will take effect from Oct. 18.

The past Lee Myung-bak administration had pushed investment in overseas resources, saying it will secure a stable supply of energy. A number of such endeavors ended in a bust, failing to deliver on results or profits. The KNOC reported a debt ratio of 529 percent in 2016, with much of the blame laid on such projects.

The assessment committee will be comprised of seven members, more than half of them outside specialists.

The Cabinet also approved bills on reshoring of local companies in free economic zones. Under the measures to go into effect from Oct. 18, South Korean companies operating in foreign countries who return will be able to receive the same benefits as foreign companies when they set up in the zones.

Reshoring companies will be selected pending their level of job creation, contribution to regional development, type of business and investment size, officials said.