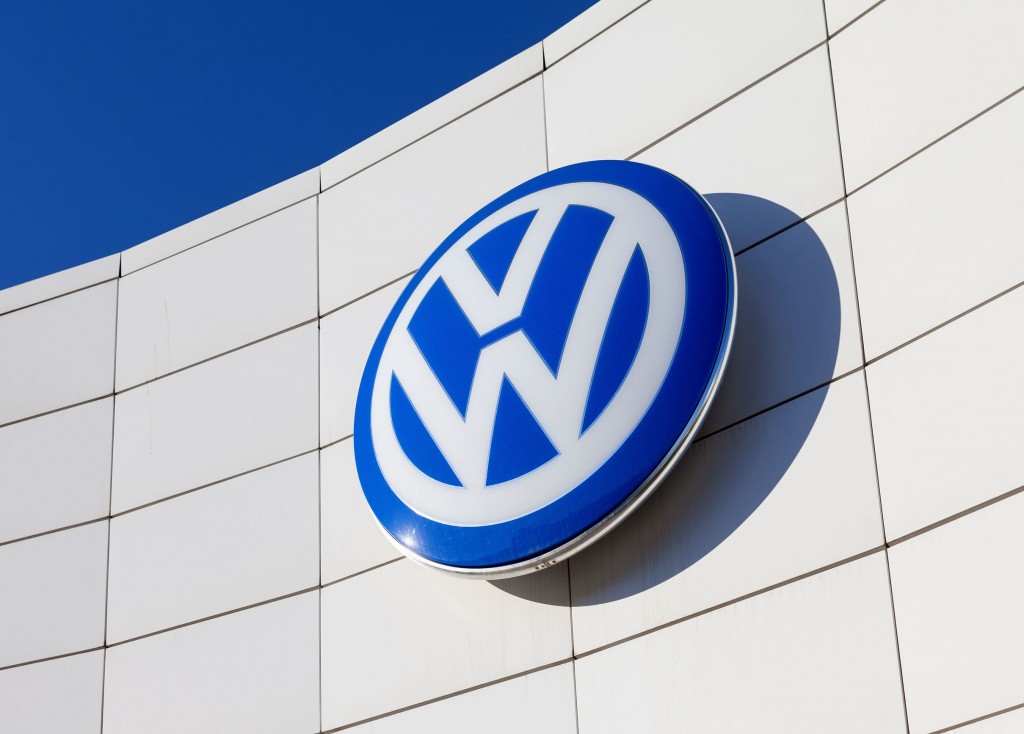 “The environment ministry giving Audi-Volkswagen another opportunity for self-recall measures will not only waste time, but also discourage future compensation to VW victims, and continue to neglect vehicles that release toxic chemicals, endangering the health and livelihood of Korean citizens.” (image: KobizMedia/ Korea Bizwire)

SEOUL, Sept. 20 (Korea Bizwire) – Barun Law, a law firm representing Volkswagen owners in lawsuits against the automaker, is planning to file a constitutional complaint Tuesday against the Ministry of Environment for not issuing a replacement order for the vehicles affected by the scandal.

A group of VW owners have made official requests to the ministry three times – June 9, June 27, and August 1 – demanding that the government issue a replacement order including refunds against the German automaker. However, the government has yet to respond, leaving the consumers to finally turn to the constitutional court.

The complaint is expected to indicate that VW emissions exceeding environmental standards violated Korean citizens’ environmental rights guaranteed by the constitution, and along with them, VW owners’ property rights, from the drop in value of their vehicles resulting from the company’s illicit practice.

“During the 11 months since the scandal came to light, Audi-Volkswagen Korea failed to provide voluntary recall measures (that admit to using a defeat device for passing emissions tests), and there’s very little chance that the company will do so in the near future,” said Jason Ha, a lawyer from Barun.

“The environment ministry giving Audi-Volkswagen another opportunity for self-recall measures will not only waste time, but also discourage future compensation to VW victims, and continue to neglect vehicles that release toxic chemicals, endangering the health and livelihood of Korean citizens.”

Although Audi-Volkswagen Korea announced that it will consider voluntary recall measures in October 2015, no progress has since been made.

Following last month’s decision by the government to issue fines of 17.8 billion won ($16 million) for 47 VW models alleged to have passed the local approval process by cheating on gas emissions tests, negotiations took place between both parties over potential recall measures and recertification processes.

However, while the government continues to demand that VW admit the actuality of faked emissions tests in the company’s recall plans, VW persists that the matter is up to the court to decide.

As a result, Audi and VW vehicles that currently exceed emissions standards are still operating on domestic roads (roughly 125,500 units), while victims of the scandal continue to suffer from limited resale opportunities due to the declining value of their vehicles.