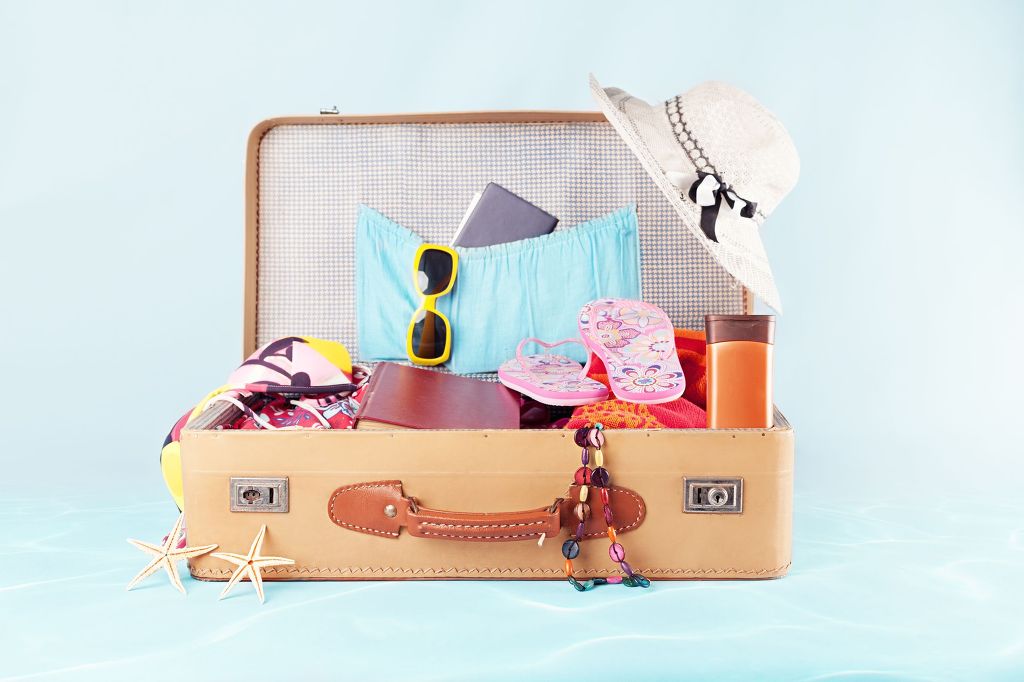 SEOUL, May 23 (Korea Bizwire) – With an increasing number of Korean travelers preferring to vacation independently, travel agencies are broadening their offerings to adapt to the change in demand.

As independent travellers are more prone to various forms of accidents, agencies are offering travel deals that are freer in terms of scheduling, but still provide tour guides like in existing package deals.

Hana Tour operates 20 tour desks around the world offering services to independent travelers. The offices operate seven days a week, and provide rental services for items such as pocket WiFi devices and strollers. They also provide medical kits, international phone service, and a cellphone charging service, which travellers can use in case of emergency.

Hana’s Phuket branch offers reservations for 50 different local attractions, and travellers can make their own schedules with the assistance of local guides.

“We offer guide services in locations where air-tel travellers (tourists who reserve flights and hotel accommodations only) may face more difficulty,” said a Hana Tour official.

Interpark Tour is offering a new service that incorporates the best of package tours and independent travel, called Mok-Go-Jjik-Go (Korean for ‘eat and visit’). The service places travelers who share the same interests in the same group, and the groups are accompanied by professional travel writers and photographers alike. The photographers will even teach a little bit of photography and take pictures of the group.

The service is, however, slightly more expensive compared to other package or independent travel deals.

“Because the service comes with professional guides that are all experts in their fields, it is more costly,” said an Interpark official. “But because of its more professional nature and the fact that group members share common interests, customer reviews have been positive.”

The number of independent travelers has soared in recent years.