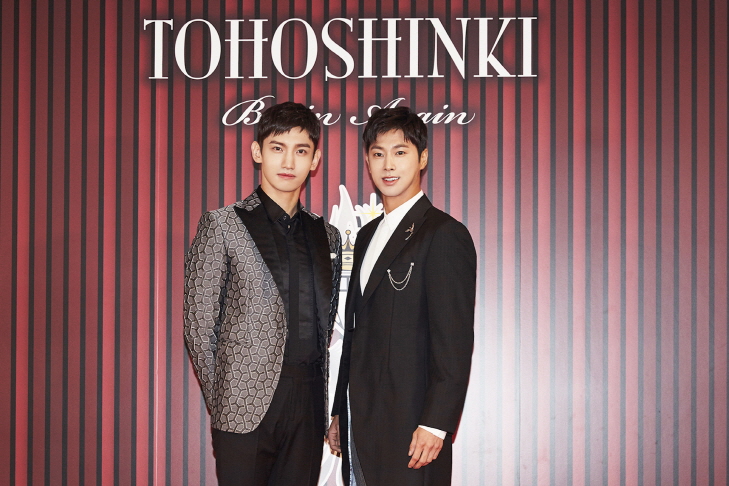 SEOUL, Mar. 16 (Korea Bizwire) – TVXQ, a leader in the Asianwide fever of K-pop music, will return with a new album this month, the group’s management agency said Friday.

The two members put out their solo pieces through SM Station, a digital music project by the entertainment company, in September after they returned from mandatory military duty in April and August, respectively. But this will mark the first team album from TVXQ since 2015.

In November, the duo rewrote Japanese Oricon music chart history by having a sixth album hit the top of the weekly chart, a first by any foreign artist group. “FINE COLLECTION~Begin Again~” became their latest album to rank first on the weekly chart. The duo’s previous five albums — “Best Selection 2010,” “Tone” in 2011, “Time” in 2013, and “Tree” and “With” in 2014 — also topped the chart.

The duo will perform at Yokohama’s 75,000-seat Nissan Stadium for three days in June on the final leg of its third Japanese dome tour.