The new record, “BDZ,” an abbreviation of bulldozer, will hit the Japanese market on Sept. 12, the agency said.

The envisioned album will feature five new tracks and another five of TWICE’s previous Japanese singles, including “One More Time,” “Candy Pop” and “Wake Me Up.”

The title track was produced by J.Y. Park, also known as Park Jin-young, the head of the agency and a star singer. In South Korea, the nine-member girl act is set to release new single “Dance the Night Away” on July 9.

With the release of the Japanese album, the group will go on an arena tour in the neighboring country, to include Chiba Prefecture, Aichi Prefecture, Kobe and Tokyo, from September 29 to Oct. 17. 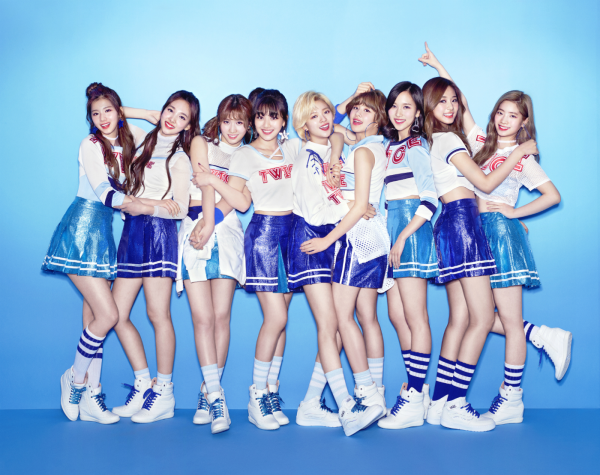