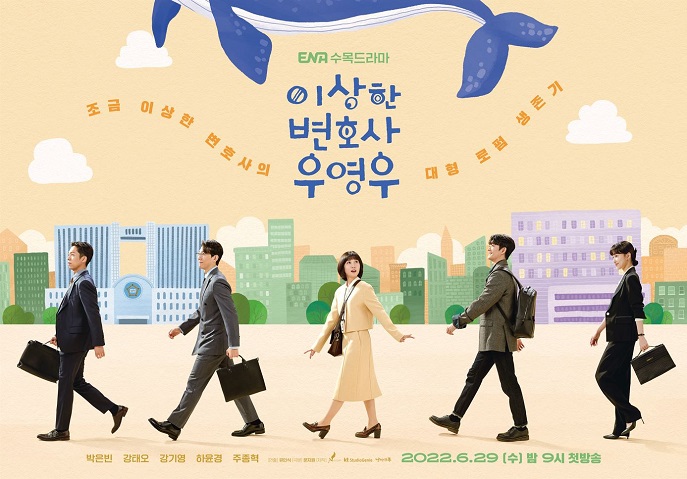 According to the nominations announced by the Critics Choice Association on Monday (U.S. time), Korean legal drama “Extraordinary Attorney Woo,” aired on local cable channel ENA and available on Netflix, and Apple TV+ original series “Pachinko” were listed in the TV category, along with seven other series.

“Pachinko,” based on the 2017 bestselling novel by Korean-American author Lee Min-jin, is a sprawling, multilingual epic that examines four generations of a Korean family during the Japanese occupation of Korea and the subsequent racism that followed.

Winners will be announced at the 28th Critics Choice Awards gala in Los Angeles on Jan. 15.

Last year, Netflix sensation “Squid Game” won the best non-English language TV series to become the first Korean show to receive the prize given by a group of 500 film and TV broadcast critics in North America.