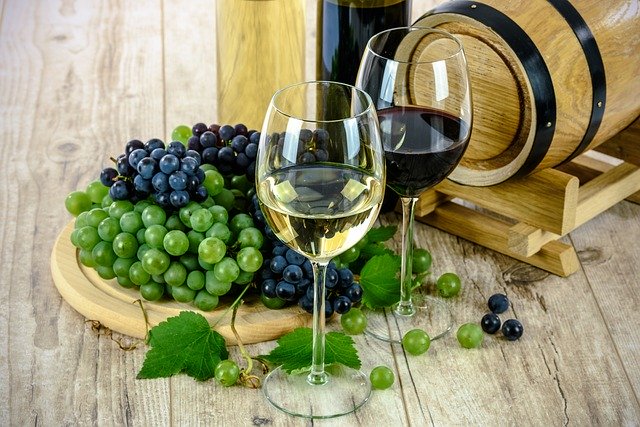 The letter requests that the U.S. government enhance their  common food name protections as a core policy objective in all trade-related discussions. This is a direct challenge to the European Union (EU)’s misuse of protections meant for valid geographical indications (GIs) to instead block American exports of common or generic food and wine terms, such as parmesan, feta, bologna or chateau. These unjustified trade barriers harm American farmers, limit choices for consumers and have put manufacturing jobs across an essential sector at risk.

Farm and agricultural industries commending the letter include:

“The United States has been fighting the EU’s unfair GI trade policies with one hand tied behind its back while the EU has been battling with its full force. This unbalanced approach has helped the EU in its efforts to block U.S. exports of products using common food and wine terms, causing serious harm to America’s farmers, ranchers, food manufacturers and exporters. We applaud Senators Thune, Stabenow Tillis and Baldwin for leading this effort to meet the EU’s efforts to block American exports with an equal force to promote fair trade and ensure the free flow of products using all tools available to the U.S. government,” said Jaime Castaneda, Executive Director of CCFN.

“We encourage USTR and USDA to immediately establish the explicit protection of common food names as a primary policy objective in all trade discussions. The overwhelming bipartisan support demonstrated by the U.S. Senate for this goal underscores the importance of breaking down these GI-related barriers and achieving greater export safeguards for U.S. cheeses and other common name products. By putting protections for common food and wine terms first, we will ensure that American-made products do not come in last,” said Tom Vilsack, president and CEO of USDEC.

“Protection for the use of common food names will greatly assist in the export of high-quality American agricultural products around the world.  We applaud the U.S. government for their efforts to remove  trade barriers that block our exports,” said Zippy Duvall, President of AFBF.

“The European Union has for too long unjustifiably and erroneously attempted to restrict trade in common food name products, including meat exports from the U.S. The policy advocated in the bipartisan letter sent today to USDA and USTR will advance critical safeguards for common food name products in international trade and will enable America’s meat and poultry packers and processors, agricultural producers and food manufacturers to compete on a level playing field with their counterparts in the EU. We thank Sens. Thune, Stabenow, Tillis and Baldwin for their leadership, and we stand ready to work with the Administration to defend against anti-competitive and protectionist policies pursued by trading partners that serve only to impede U.S. meat and poultry exports,” said Julie Anna Potts, CEO of NAMI.

“As tireless advocates for U.S. food and agriculture exports, NASDA members understand the importance of protecting the use of common food names. Securing clear assurances from trading partners that preserve the value of U.S. market access must be an integral part of U.S. trade policy. NASDA looks forward to supporting our federal partners as they continue to seek trade deals that increase sales of U.S. products around the globe,” said Dr. Barb Glenn, CEO of NASDA.

“Europe has demonstrated it will not yield in its efforts to erect trade barriers and limit fair competition from high-quality American-made food and wine products, including U.S. cheeses. A comprehensive long-term U.S. trade strategy is required to protect American farmers and food producers. The letter sent today by Senators Thune, Stabenow, Tillis and Baldwin is a critical step forward for advancing freer trade,” said Jim Mulhern, president and CEO of NMPF.

“We have watched time and again as the EU has gone well beyond protecting legitimate GIs to erect trade barriers that benefit their own producers at our expense. The recent EU-China agreement on GIs is a perfect example of how the EU abuses GIs for their own gain. We are grateful to these Senators for saying enough is enough, the U.S. must do more to ensure a level playing field for common food names, grape varietal names and traditional terms,” said Bobby Koch, President and CEO of Wine Institute.